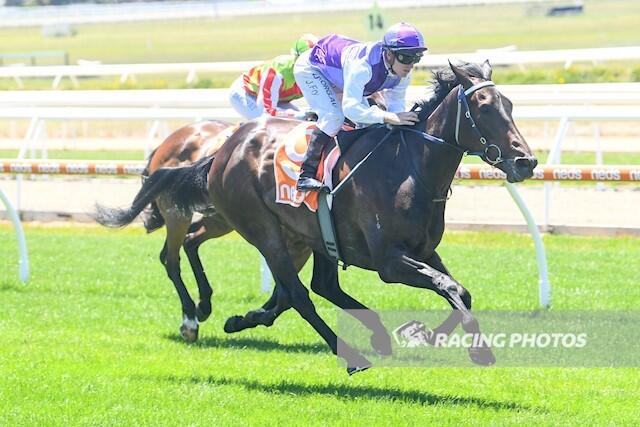 Patience was finally rewarded for connections of four-year-old mare Orchestrate which produced a dominant first-up win at Mornington. The daughter of Fighting Sun was a $95,000 purchase at the 2018 Inglis Premier Yearling Sale, but didn’t reach the track until the middle of this year when she strung together three runs – including placings at Cranbourne and Donald – before being spelled for the summer period. 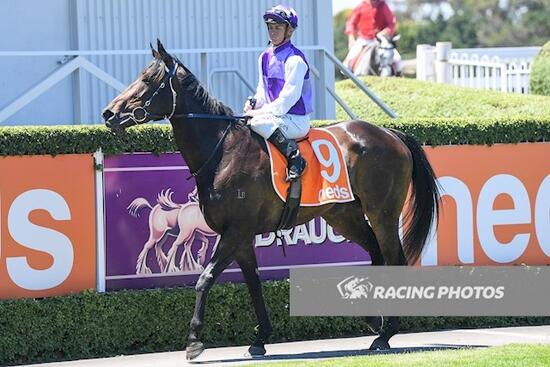 And she kick-started things in style with the one-and-a-half length victory in the Modtech Plate (1200m) under the guidance of jockey Jarrod Fry.
“With the good speed we were just able to flow into a nice rhythm and when I asked for the effort, she really let down nicely,” Fry said.
“I was pretty confident with the tempo they went that they were going to come back to us, but mine ended up winning with good authority in the end.” 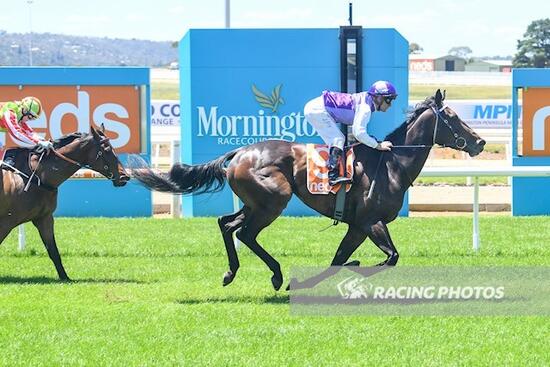 Stable track rider James Sclanders took the horse to Mornington and spoke to racing.com after the success.
“She’s always shown a little bit of ability, but being the big mare she is, she is taking a bit of time. But it’s good to see her get a win on the board today.”

Trainer Mitch Freedman said it was a rewarding win for patient owners, which were dealt a setback when the horse sustained a small fracture to a pedal bone before her racetrack career even got underway. Orchestrate also spent time at the beach with trainer David Noonan to prepare for racing. 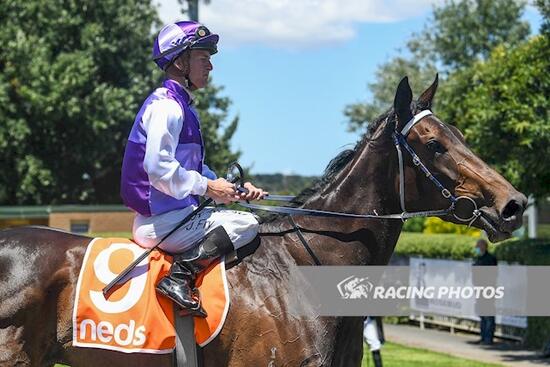