First Up Success For Coquille! 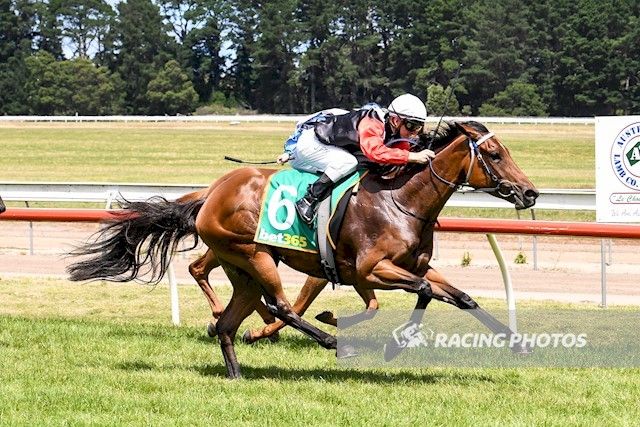 Trainer Mitch Freedman was thrilled with the debut win of Americain filly Coquille, which landed the cash over an unsuitable distance at Colac on February 14.

The three-year-old looks to have a bright future after scoring a half-length victory in the Mortimer Petroleum 3YO Maiden Plate (1200m) for jockey Jarrod Fry. 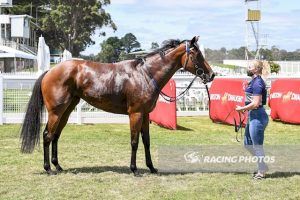 “It’s good to be winning a first start with an Americain over 1200m, it’s a good sign moving forward with her,” Freedman said.

“She’s taken a little bit of time to get to the races and has always been a little bit tense in her work. That’s why we were kicking her off at a shorter trip than I think she needs. 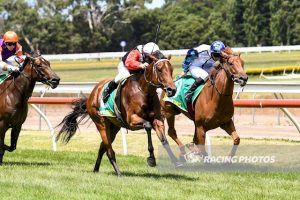 “She was sharp enough and good enough to get the job done over that trip. She was able to just lob in a lovely position. She hasn’t come off the bridle very much in her work so that was all a little bit new to her, but it was good to see her very strong at the line.”

Freedman had been contemplating racing on this preparation with Coquille, but has decided to send her to the paddock for a spell.

“I think she is going to keep improving with a bit of time and distance and a bit more racing under her belt,” he said.

Coquille, which was bred and is raced by Echo Beach Bloodstock, is out of the More Than Ready mare Shakira Morn.

Her victory was the stable’s 16th of the season. 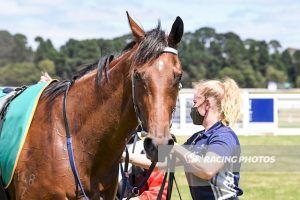