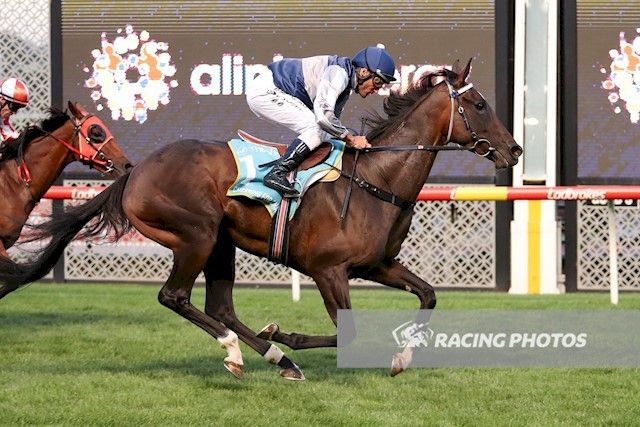 Airborne mare Mahashakti is bound for Sydney after stringing together a fourth-straight success at Moonee Valley on February 19.

Champion jockey Damien Oliver jumped aboard the four-year-old for the first time and was able to land a strong victory in the Alinta Energy Summer Stayers Series Heat 5.

The horse hit the line powerfully at the end of the 2000m trip to win by more than a length over runner-up Sinamay.

“She went up 2.5kg in weight, but was able to handle that second run at 2000m. They did put the foot to the floor pretty quickly and bring her off the bridle, but she was able to really rally and pick up under the urgings of Damien Oliver,” Freedman said.

The triumph took the daughter of Mahisara’s record to four wins from five career starts and edged her close to the $100,000 mark in stake earnings.

Freedman is now dreaming of group race success next month. 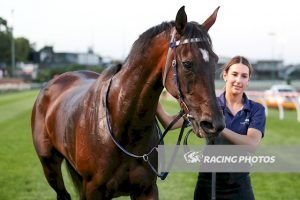 “We are probably going to take a little bit of a risk with her and step her up in grade for the Epona Stakes in Sydney on the 20th of March,” he said.

“We are also a little bit unsure how she could handle possible wet conditions. It’s not guaranteed to be wet but quite often at that time of year in Sydney it is.

“1900m restricted to mares at group level, I think she has probably earned her crack at it. And it could further enhance her credentials as a broodmare down the track.” 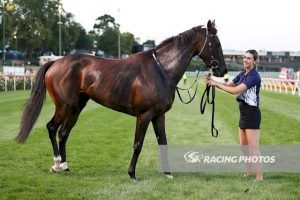 Mahashakti was bred by Kia Ora Stud and is raced in partnership with the Mitch Freedman Racing stable.