A Special Victory for Amerock 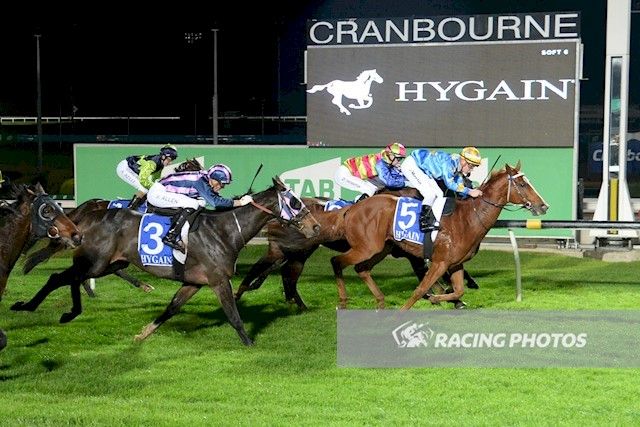 Amerock recorded his 5th career victory on Friday May 21 at Cranbourne in Heat 4 of the Sky Heights Stayers Series. A perfect ride from Jack Martin saw Amerock settle one out one back before out-lasting his rivals to win by half a length. 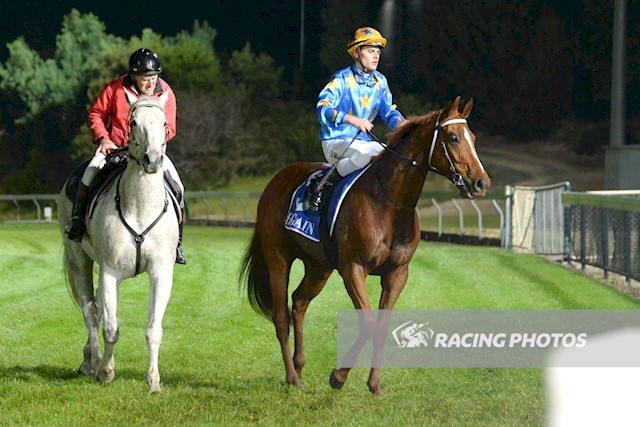 After a short freshen up, Amerock returned over 2000m at the Warrnambool carnival in early May. Amerock was dealt a wide barrier, forcing Martin to settle towards the rear in a large field, but Amerock finihsed strongly. Trainer Mitch Freedman felt the gelding would peak 2nd up out to 2500m. “The key to this horse is to settle just behind the speed and get moving on him early to be strong through the line.” Jockey Jack Martin shared Freedman’s thoughts, explaining Amerock settling in a forward position was the key to “a good, tough win.”

The win had extra gusto, as it was Amerock’s first victory after returning from a suspensory injury sustained in 2019. Freedman said this win is “a credit to those who helped in his rehabilitation along the way, in particular Laura Dixon at Dowling View Equine and pre-trainer Steven Hill.” The Americain gelding has now taken his career prize money to over $200,000 and no doubt has given his owners a thrilling experience to date. Amerock now qualifies for the Sky Heights Series final on Friday May 28. 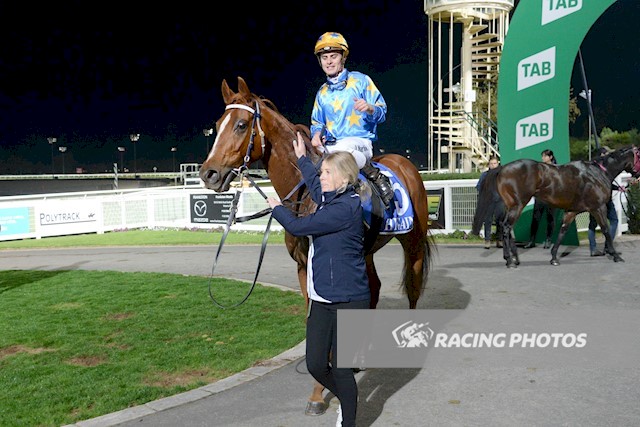 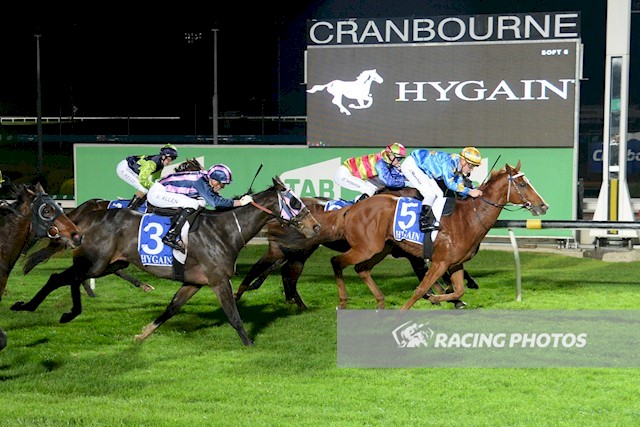