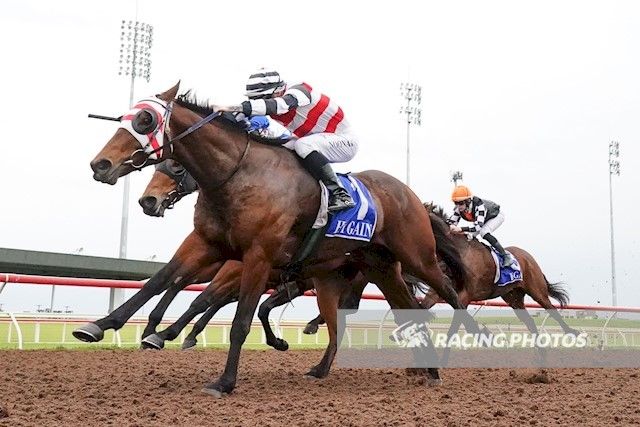 Broadway Lane thrives on the polytrack surfaces, with today no exception as he broke his maiden on the newly renovated Pakenham Synthetic. At Broadway Lane’s only other start on the synthetic surface, he finished second, within a length of subsequent stakes winner Ancient Girl. 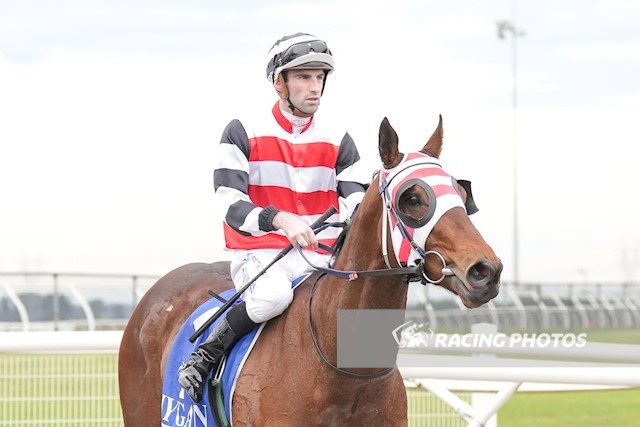 Leading in to today, Broadway Lane had placed twice from ten starts, contesting some strong maidens, beaten on three occasions by horses that have gone on to be stakes winners. A relieved Freedman said post-race “he’s shown a lot more ability at home than he’s brought to the racetrack” making today’s victory even sweeter to see him put it all together. 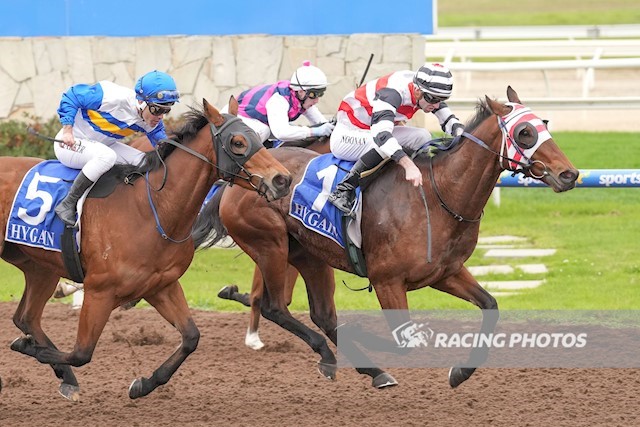 It seems Freedman has found the niche for Broadway Lane, “we’ve freshened him up and keeping him feeling well which seems to allow him to race at his best.” An exciting polytrack season looms ahead for Broadway Lane, who certainly will improve with confidence after today’s efforts.

Broadway Lane is a half brother to stakes winning mare, Broadwayandfourth, who was recently retired and sold at the Inglis Chairman sale to continue her life as a broodmare.

Congratulations to the Gereaux family and all connections.