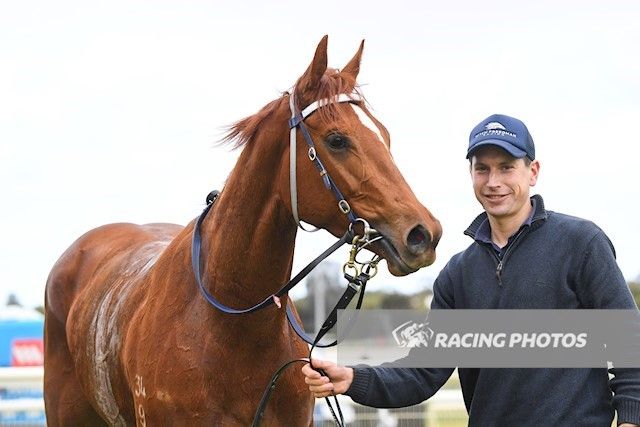 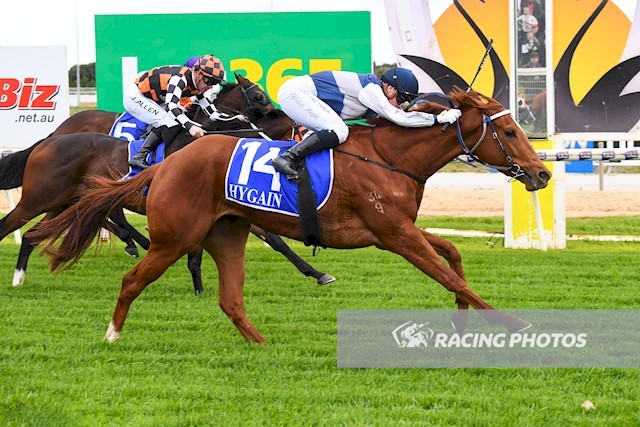 The eagerly awaited return of crowds at Swan Hill were not disappointed with Vagrant producing a debut run that had to be seen to be believed in the first race of the iconic carnival.

After stepping away midfield, Vagrant found herself last on the fence, buried amongst horses but under the guidance from inform jockey Tahlia Hope, Vagrant navigated a path down the long straight, getting clear air and savaging the line, beating the older horses by 0.75 of a length. The filly, by exciting first season sire Pariah has an incredible will to win and has impressed Freedman from day one. 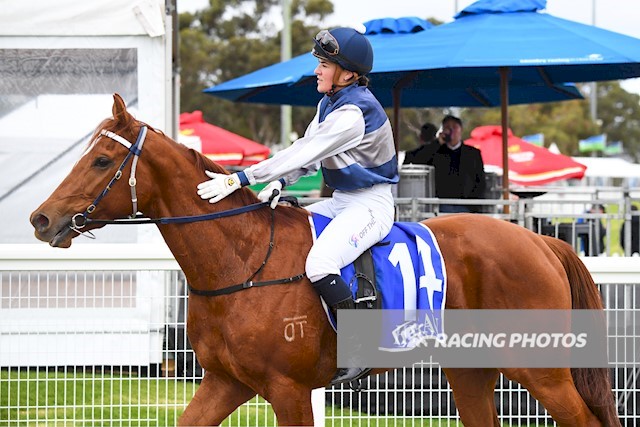 Today’s victory is the beginning of what looms as an exciting career for the 2yo filly. Freeman said post race “She has been well educated by the team to get out of a tricky situation which she found herself in after getting a squeeze coming out of the barriers. We are really looking forward to seeing her mature and develop as a 3yo.”

The Freedman team were thrilled to see ‘Gypsy’ perform on race day for a great network of owners, many of whom are first time owners with our team – what a thrill for your first horse!

Vagrant was purchased by Freedman at the 2021 Magic Millions sale from the Twin Hills Stud draft for $130,000. Freedman ventured back to the Magic Millions this year and purchased another classy filly for $130,000, also by a first season sire, Encryption. The recipe for success is looking promising once again, with the Encryption x Plumage filly turning heads in the stable with her shape and athletic ability. “I really think she is going to be an early 2yo, she doesn’t feel like a yearling” was Freedman’s glowing report of his new purchase. Shares are still available, contact Alex (alex@mitchfreedmanracing.com.au) to get involved.