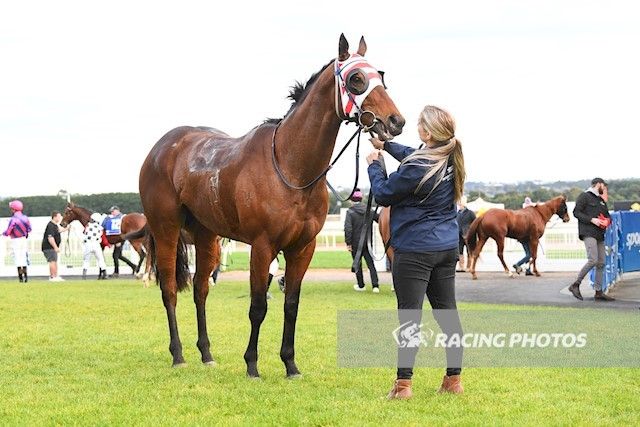 Full of confidence following his maiden victory, Broadway Lane made to consecutive victories, this time on the Ballarat Synthetic in the 1000m Benchmark 58 on Tuesday June 14.

Freedman’s decision to bring the gelding back from 1200m to 1000m anticipating a strong speed proved to be a masterstroke, with faith in the ability of Broadway Lane to travel and finish strongly. Victoria’s Country premiership leading jockey, Jarrod Fry, settled behind the hot tempo and weaved Broadway Lane into a gap at the furlong, which saw the 3yo explode to a 1.5l victory. Fry commented post-race “all I needed was half a run and the horse was far too good… I had a lap full around the bend and all we needed was clear air.”

Broadway Lane is racing on his preferred surface and looks like he will really go on with the job, now bringing his ability from home to the track. With regular programming on the synthetic surfaces lying ahead, there are plenty of options for Broadway Lane who will be eagerly chasing another victory to add onto Freedman’s strong season.

Freedman now sits on 35 winners, 7 clear of his 2020/2021 tally. Freedman’s breakout 2018/2019 season recorded 40 wins and the team are eagerly chasing the record, with 6 weeks to go in the season. Striking at 20% for the last 50, keep your eyes out for more winners and hopefully a record-breaking finish! 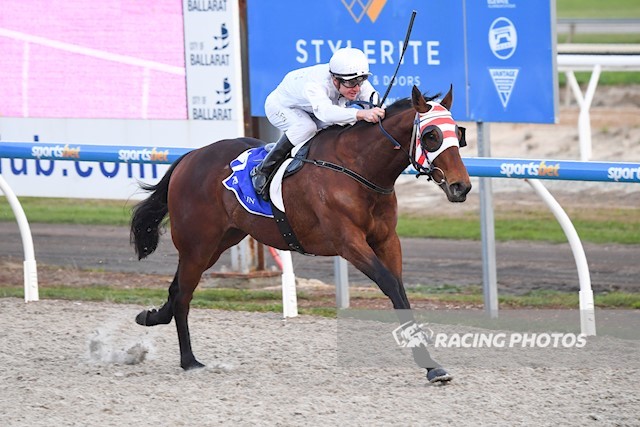