Season Finishes Off With A Bang 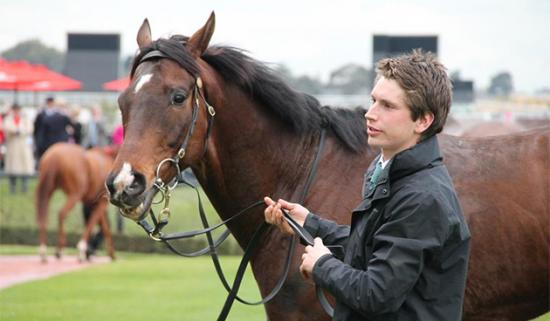 The 2015/2016 season finished on high for the stable with 3 winners for the week. The 2yo filly Honey Magic was an impressive winner at Casterton and Refuse To Lose powered home to win later in the day. Caulfield was the last metropolitan meeting for the season and Marwood continued with his consistent form of late and was a dominate winner of the last race. The official table below from Racing.com shows what a great season the stable had, which was a credit to all the Mitch Freedman Stable staff and the wonderful support from all the owners. 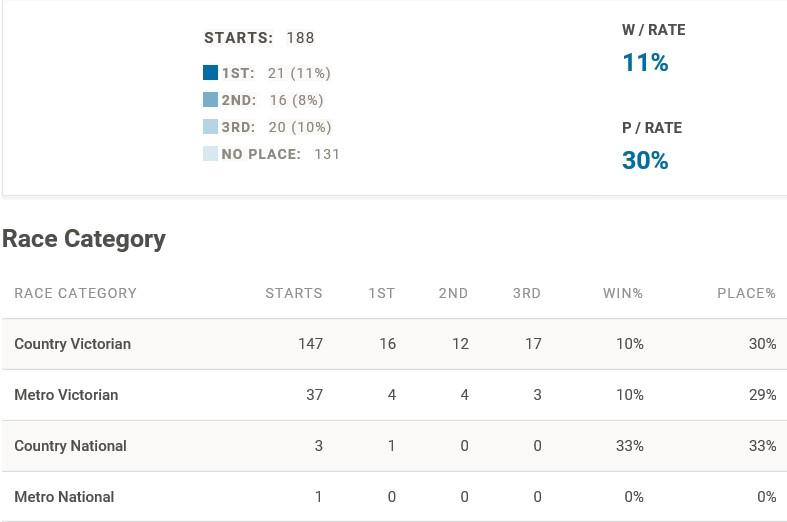