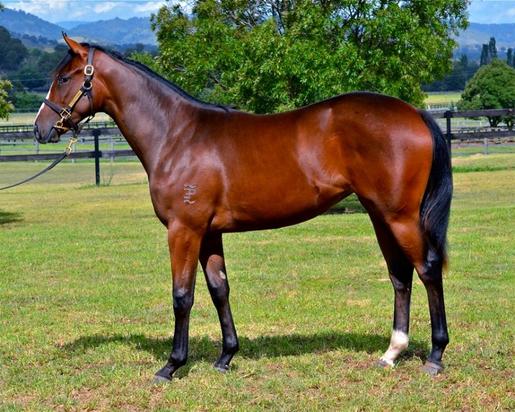 Racing in the bottle green and lime colours of Jenna's much missed father Mark Primmer makes Namib a rather special horse.

And so it was a rather emotional victory recorded by her at Edenhope last week.

Though not an unexpected one as the daughter of Artie Schiller has always shown ability and was somewhat unlucky to still be a maiden at start number 8.

But the three-year-old shirked that tag in impressive fashion, travelling well on pace in the 1850m contest and overcoming a bit of trouble in running to hit the line hard, putting 1 3/4 lengths on her rivals.

"I thought she was awkwardly placed on cornering," Mitchell said, "but Declan (Bates) was able to angle for a tight run in the straight and she sprinted quickly and put the race away."

Describing Namib as a "tough filly," Mitchell noted that she can "handle a solid work load."