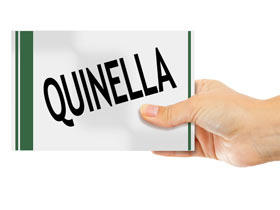 It was a day to remember at Warrnambool on Sunday - Poetic Ray and Miss Excess providing the stable with our very first quinella!

It was lovely to watch as the pair drew clear from the 150m with Poetic Ray getting the upperhand late, doing a good job to break his maiden at only his second start.

Having had no luck at his debut at the same track, Poetic Ray was a deserving winner aided by a good ride by Jarrod Fry who had the chestnut out into the clear and circling the field from before the turn.

Widest into the straight, Poetic Ray was strong to the line - more professional this time having done a bit wrong at his first start.

"He improved a fair bit," Mitchell Freedman said, adding that the three-year-old is "a slow maturing type who has been suited by his owners being very patient."

"We did a fair bit of work after his first start on getting him to settle and it was great to see him win so well."

"Meanwhile Miss Excess looks as though she is knocking on the door."

A home-bred for his happy owners, Poetic Ray is by former Darley shuttler Poet's Voice, a Group One winning son of the great Dubawi.

A half-brother to the city placed seven times winner Anvil Green, Poetic Ray is out of the metropolitan winning Perugino mare Iris In The Glen. Served last spring by Lucas Cranach, she is a half-sister to the Group winning, Melbourne Cup placed stayer Zazzman.