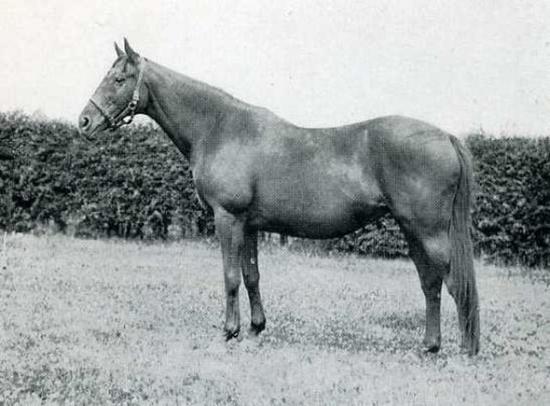 It was an impressive last to first victory for Bon For Glory at Geelong on Friday, the lightly raced four-year-old drifting back from a tricky outside gate, spotting the leaders plenty of ground coming to the turn.

A clear last straightening, Bon For Glory hooked off heels at the 300m and charged, racing away over the final stages to salute by a length with plenty in hand.

"The plan was always to go back," jockey Jordan Childs reported, "but I did get stuck in an awkward spot. But once I got her out she was very strong - the way she let down, I think she will go through her grads quite well."

"She followed on well from a fast finishing first up run," said Mitchell Freedman, noting that Bon For Glory had really caught the eye when a close-up fourth behind Black Caviar's daughter Oscietra first up over 1000m.

Suited up to the 1200m second up, the chestnut brought a smile to her trainer's face - "I was really impressed with how she put the race away over the final 100m," he said.

"It is great to get the first winner for Ken King," he added, always delighted when a horse owned by a big group of happy owners gets the prize!

A daughter of Ken King's Group One winner Bon Hoffa, Bon For Glory is the final foal produced by the winning Snippets mare Fletching, half-sister to the stakes placed metropolitan winners Keshaar and Willpower from the family of NZ big race winner Volkstok'N'Barrell. She is a descendant of Epsom Oaks heroine Canterbury Pilgrim (pictured) - a highly influential matriarch whose progeny included Chaucer and Swynford. She is also ancestress of the legendary Star Kingdom.