Manangatang Cup for Not To Know 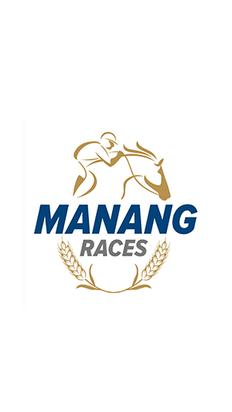 It may have taken Manangatang Cup favourite Not To Know a long time to get to the lead - the eight-year-old involved in a lengthy battle with Bonville - but once there he pricked his ears and travelled sweetly.

Giving a nice kick into the straight, Not To Know was challenged from the 200m and if he'd tired after doing so much early work he would've been forgiven - but instead he just kept finding, having the cheek to get clear again late, his winning margin a soft one length.

"He is such a tough horse," Mitchell Freedman said, noting that a lovely drop in weight from 61kg to 55kg helped matters.

"He was well weighted with all those horses on the mininum and he didn't know himself!"

It was win number five for Not To Know who was having his third run back from a break, doing a good job stepping up from 1500m to 2000m.

And what a fun race it was to win - "it was a great event," Mitchell said, "with a big crowd so engaged in the races."

Congratulations to Not To Know's proud owner/breeder Bruce Pitts.