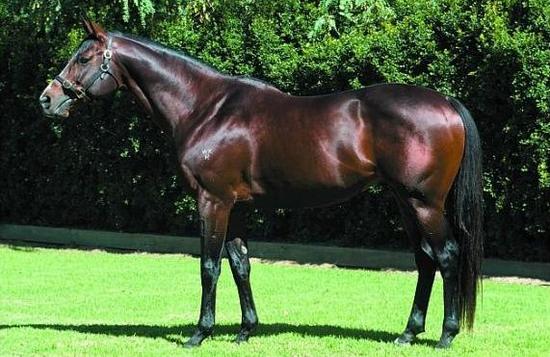 What a great week it has been for our wonderful client Bruce Pitts with his two home-bred horses - the brother and sister Not To Know and Unbeknown - both in winning form!

Last weekend cheering home the former to a victory in the Manangatang Cup, Bruce was on course at Warrnambool on Friday again all smiles as Not To Know impressed claiming her second success from just four starts.

Double figure odds rising in class having won her maiden on the Geelong synthetic at her previous outing, Unbeknown travelled sweetly midfield for Jarrod Fry who was able to get onto the back of the Bossy Rose heading to the turn.

Wide and clear into the straight, Unbeknown had a bit of chasing to do as Under The Bridge gave a kick but she pinned her ears back and really stretched out - putting her nose out where it counts!

"She has got a good will to win," Mitchell said.

"She is only lightly raced but she is showing staying potential. She has been in work for a very long time, there was a time when we thought we might put her out but we are glad we persisted."

"It has been a good training effort," said Jarrod who was always happy during the running of the 2030m BM58 contest - "we got a beautiful run following the favourite into the race, that took us right where we wanted to go."

Mitchell was just as content watching - "she was able to peel out and have the last crack at them," he said, adding that he has a lot of time for Jarrod who "does a lot of work for us."

"He is a very strong and vigorous rider who can also get them to switch off and hit the line as shown today."

The combination of (the pictured) US Group One winning miler Nothing To Lose (who died five years ago) and the placed Knowledge mare Last To Know has worked well for Bruce and his partners; Not To Know and Unbeknown both handy whilst their full brother Knowing Frank is an Eagle Farm winner.

Last To Know, who sadly is also no longer with us, was a daughter of the Gr.3 Bagot Handicap winner Camilla who also produced the South African based stakes winner Never Off The Bit and the Gr.1 placed Cloth Of Gold.

This is a good stayer producing family, its other members including the Adelaide Cup winners Dealer's Choice and Peerless Fox, the Brisbane Cup winner Sky Flyer and the New Zealand Derby winner Piko.