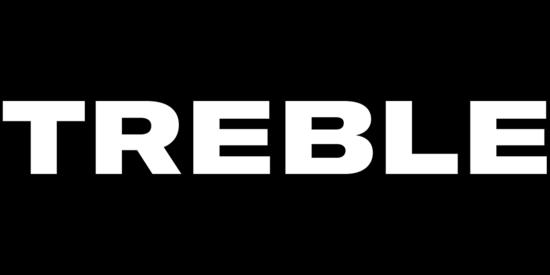 It was expected that Kev's Lad might find the 1200m of Sunday's BM64 contest a little short, both Mitch and jockey Brad Rawiller expecting that he would be finishing off strongly with a win next time out on the cards.

But it was a pleasant surprise to see the honest four-year-old charge home to record a smart victory, the third of his 13 start career for his happy owner/breeders the Kealey family.

"He surprised me a bit," Mitch admitted as he cheered on the third leg of his treble from an idyllic Queensland holiday destination, enjoying some rare down time with his family.

"But it was a great ride and he got a nice run - reaffirming his liking for the synthetic surface."

Already a winner on the Pakenham synthetic, Kev's Lad was given a well timed ride by Rawiller who had his towards the rear early, edging closer before the turn - wide into the straight as the leaders kicked.

Really knuckling down to his task, Kev's Lad wore his rivals down and had 3/4 length on them on the line.

"He was really good last time but I thought he'd be looking for further now," Rawiller said.

"From a nice barrier I thought he'd be finishing off and would be set up for next time but he travelled so well and I was pretty confident coming to the turn."

"Well done to Mitch, he is a great up-and-coming young trainer who has had a great day!"

Kev's Lad is a son of Group One sprinter Bon Hoffa and the unraced Mukaddamah mare Rousey, half-sister to the Stradbroke Handicap winner Rouslan and also dam of the eight times winner Country Tide and the three times winner Miss Godden.