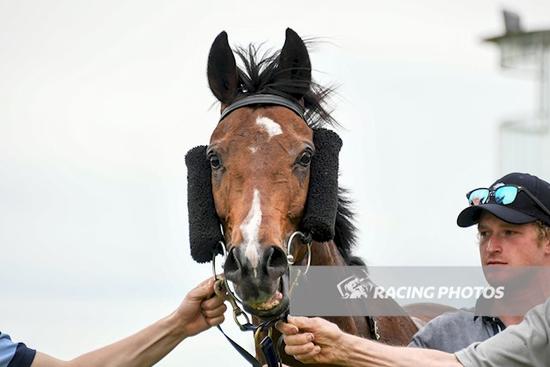 At first it appeared that a bold move by the in-form Jarrod Fry to steer Unbeknown to the outside fence at Moe on Thursday had not paid off - though it very nearly did with the five-year-old only just missing out on the prize.

But with the margin so small and interference suffered, Fry decided to lodge a protest and fortunately for us the decision went our way and Unbeknown was awarded the prize; the third success of her nine start career.

Suited by a drop in class having taken on some handy types at Sandown at her previous outing, the bay was right up in weight but was given a cosy run mid-field by Fry who had her into the clear and heading out wide into the straight.

She and favourite Rube Bridges drew clear from the pack over the final stages and it was a tough performance to keep finding having been crowded for room at the 100m and again at the 50m.

Bred to relish ground, Unbeknown - a home-bred for Bruce Pitts who also races her five times winning full brother Not To Know - is by the late Nothing To Lose out of the placed Knowledge mare Last To Know whose dam Camilla won the Gr.3 Bagot Handicap, also finishing second in the South Australian Oaks.