Give Val A Win! 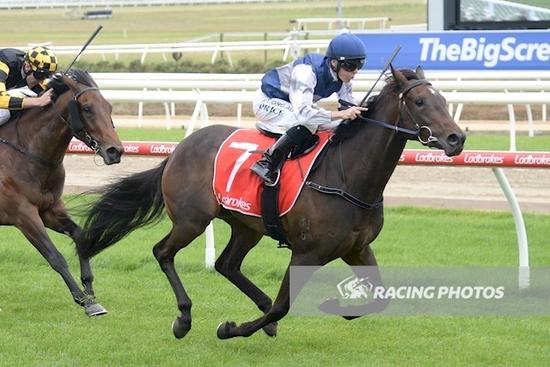 An improver at each start has been Give Val A Ring and it was lovely to see her break her maiden in such impressive style at just her third outing - racing away from some well credentialled rivals at Mornington on Friday.

Enjoying a nice run sitting fourth as the odds-on favourite Intrigue made the pace, Give Val A Ring settled beautifully for apprentice Will Price who had her within striking distance turning.

Joining the leaders at the 200m, she was travelling better than the others and was able to draw clear to win by a smart 1 3/4 lengths, looking to have a fair bit in hand.

"I rode her at Echuca last start and she gave me a really nice feel - and she ran well there."

"Today she jumped nicely and we were able to get into a good spot one out and one back. I popped off the back of the others around the back and when the sprint came on she was right there ready to go."

"And when I popped the question around the corner she really accelerated nicely and put them away."

Purchased by Mitch at the 2018 Inglis Classic Yearling Sale, Give Val A Ring was bred by Segenhoe Stud and is raced by a big group of very happy owners.

She is a daughter of the late Sebring and the Gr.3 winning Lonhro mare Deer Valley whose grandam Ada Slew was a half-sister to one of the true legends of the Australian turf, the mighty Kingston Town.

Served last spring by the four times Gr.1 winning sprinter Trapeze Artist, Deer Valley foaled a Dissident colt in mid-October and she is also dam of an American Pharoah filly. All four of her foals to race are winners with Deer Mountain and Buck Bay successful at metropolitan level. 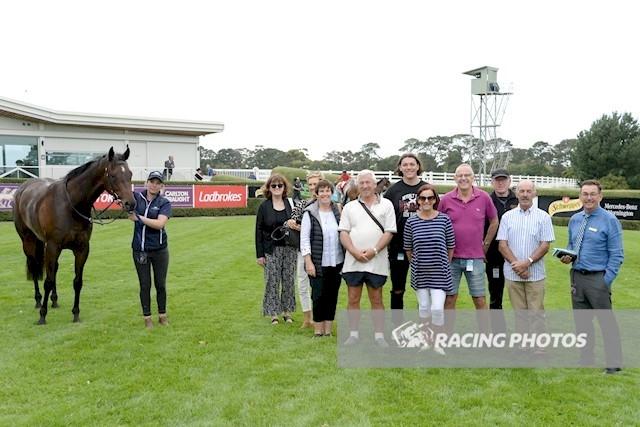