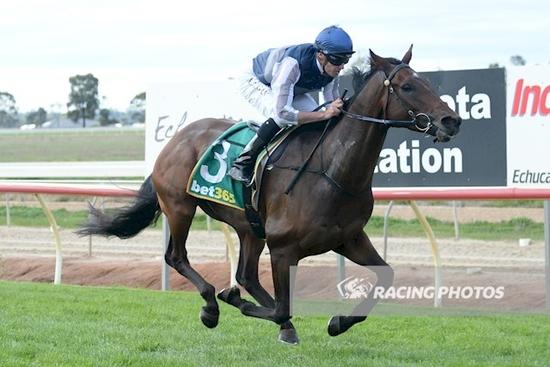 A recent addition to the stable, Rebel Excell had been shaping nicely leading into the 2100m maiden at Echuca on Monday - not always having the best of luck.

But this time, thanks to a well judged ride by Billy Egan, the four-year-old was always looking good - allowed to find his feet early settling well back - gradually edging closer around the back of the course without spending too much energy.

In striking distance heading for home, Rebel Excell was three wide into the straight, quickly hitting the lead and from the 200m he got clear - his winning margin an impressive 3 1/2 lengths.

It was start number 20 - and therefore a well deserved maiden victory - for the promising stayer who was having just his fourth start for us.

A son of the late VRC Derby winner Rebel Raider, the home-bred bay is out of the unraced Exceed And Excel mare Imoras, also dam of the stable's winner So Be Venus. 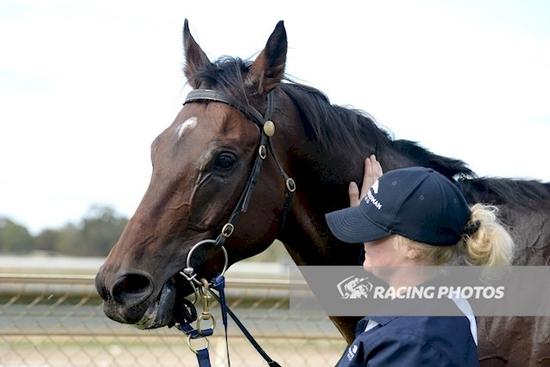