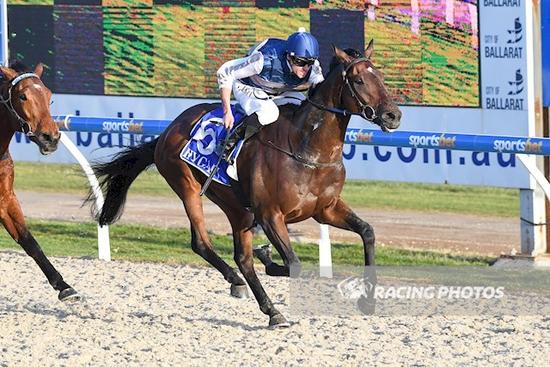 "A stayer in form" is how Mitch Freedman describes the tough four-year-old Rebel Excell who at Ballarat on Monday recorded his second win in a row - despite a rise in both weight and class.

In the placings at two of his first three starts for the stable, Rebel Excell raced away to an easy maiden victory at Echuca earlier in the month, Billy Egan aboard for the first time.

He again partnered with the bay at Ballarat, giving him every chance with a lovely trail midfield in a fast run race.

"He was well ridden by an in-form jockey,"  Mitch said though it was not all plain sailing with Rebel Excell needing room - and luck - coming to the turn.

But when the split came early in the straight he was keen to take it, so much so that he hit the lead quite early... but he kept digging deep and his winning margin was a solid 3/4 length.

"It is hard to have momentum and get stopped and still win on that track," Mitch said, "so it was a good effort."

"We will stretch him out further in coming runs, continuing to place him right - and he should be able to get more wins on the board this preparation whilst his confidence is up." 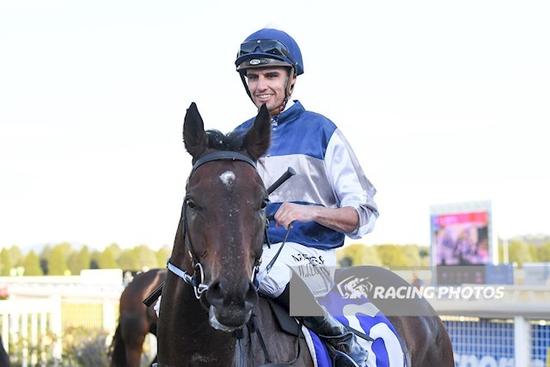