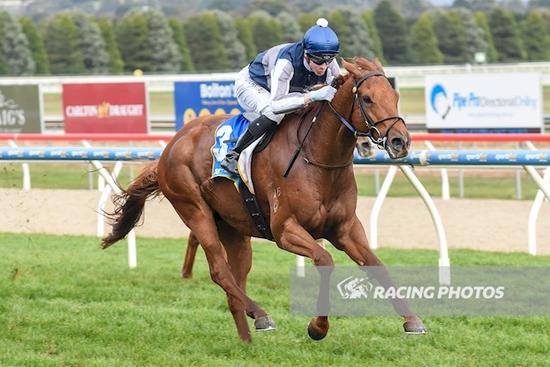 Mitch Freedman has always had a good reputation for his record with tried horses, able to get the best out of older horses.

But he is also doing a fantastic job with horses he selected himself at the yearling sales and a recent example is the promising Bones who was so impressive at Ballarat on Sunday.

The step up from maiden company to a BM64 is not an easy one but Bones made it look so - despite rising in weight, the chestnut always travelling well for Jye McNeil.

Settling nicely along the rails from the tricky inside gate on a track suiting those out wider, Bones was into the clear early in the straight - having a bit of chasing to do as the two leaders gave a kick.

But he showed plenty of heart knuckling down to the job and getting clear late, his winning margin a tidy 1 1/4 lengths. 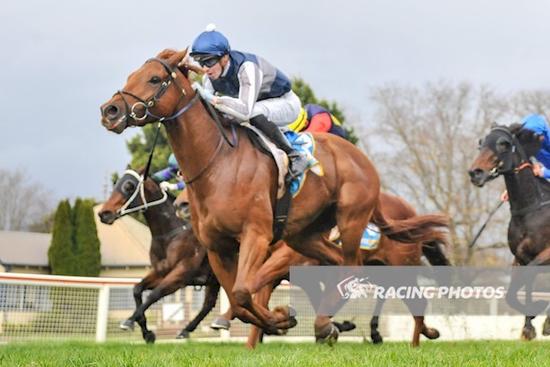 "He quickened well," Mitch said, taken by the way in which Bones found again when challenged - "they were coming at him late but once he saw them out of the corner of his eye he quickened again."

"He has always shown us ability," he added - "he has just taken a bit of time to get there."

"I was very happy with the way he travelled today as he had been a bit fierce at his first two starts, he was better today and he showed a good turn of foot - I think he is a city class horse in the making." 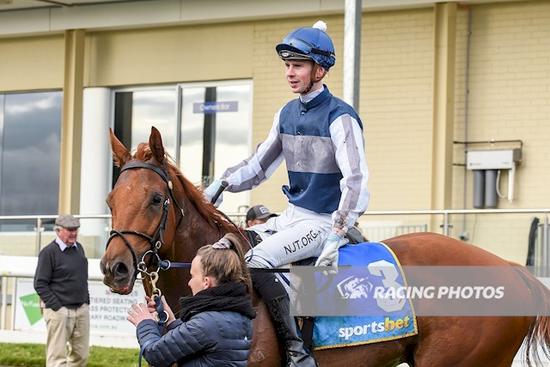