Quality At The Valley 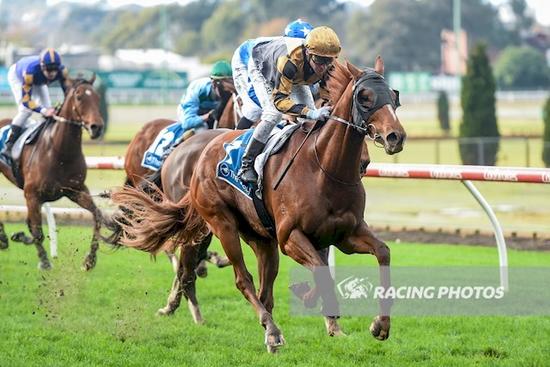 All wins are, of course, exciting - but there is something especially thrilling about following a horse who makes a sustained run from the rear... plenty of time for cheering!

Such as was the case with Quality Approach at Moonee Valley on Sunday, the attractive chestnut - aided by a great ride from Ben Melham - so strong to the line in the BM64 1600m contest.

A horse who as always appreciated the sting out of the ground, Quality Approach relished the heavy conditions and whilst at or towards the rear for the first 1000m of the race, he was always travelling well.

Sneaking through the field from the 600m, the four-year-old was well and truly within striking distance at the turn with just two rivals ahead of him. And he was quick to claim them - drawing clear from the 100m to salute by an impressive 1 1/4 lengths.

"He was tough to the line," Mitch said.

It was win number five from just 16 starts for Quality Approach and his second since joining the stable from New South Wales a few months ago.

"He is a horse who has had wind issues in the past, he still makes a little bit of noise but it doesn't seem to bother him an he has been in consistent form since coming to us," said Mitch.

Raced by the Singapore based Eric Koh and bred in Queensland, Quality Approach inherits his chestnut coat from his sire, the multiple Group One winner Dawn Approach. His dam is the city winning Haradasun mare Canossa, also dam of the metropolitan winner Prospectus from the family of the stakes winners Lady Of The Desert (Canossa's grandam), Lady Solvil (her third dam), Greig, Reasoning and Cross Swords. 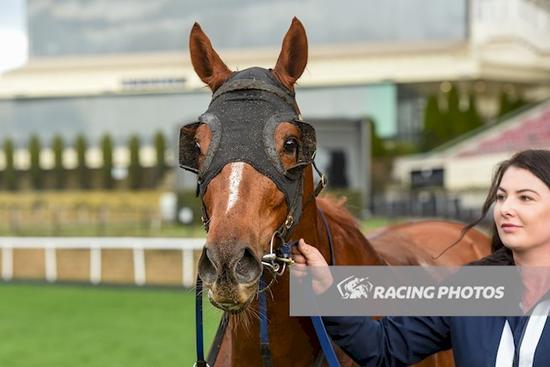