Another Win For Money In My Pocket 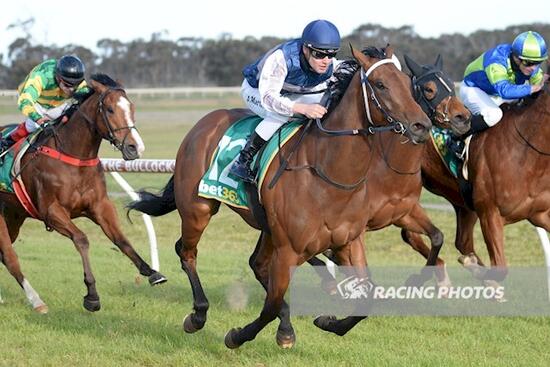 A crack at stakes grade racing is on the cards for Money In My Pocket following her scintillating success at Donald.

The three-year-old made it two wins from as many starts this preparation with victory in the Mallee Landscapes BM64 Handicap (1204m). 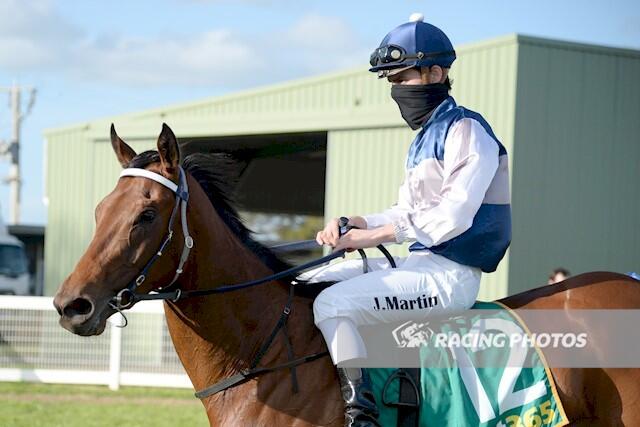 After partnering the horse to her maiden win at Ballarat a fortnight earlier, jockey Jack Martin was again in the saddle and produced a well-timed ride from a wide barrier. He sat back off the early speed and then brought Money In My Pocket to the centre of the track in the home straight and she raced clear for a one-and-a-quarter length victory.
Trainer Mitch Freedman said the focus was now on a run in either the listed Jim Moloney Stakes (1400m) at Caulfield on September 19 or the group 3 Scarborough Stakes (1200m) at Moonee Valley the following Friday night.
"I think she's earned it," Freedman said. 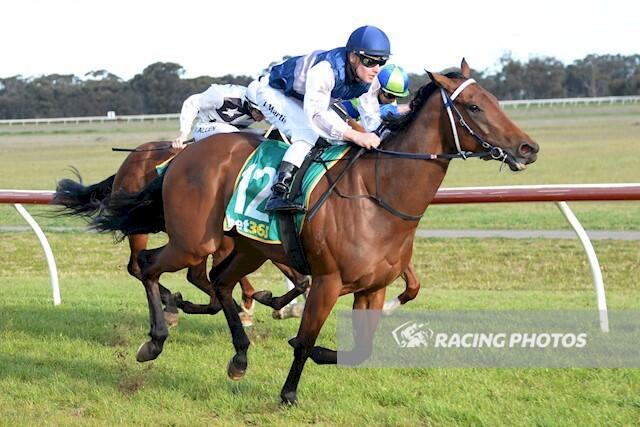 "A three-year-old filly this time of year, there's plenty of races around for her, but I reckon you could turn her into a pretty valuable broodmare prospect if you can get that stakes success or placing on the board."
Money In My Pocket is a filly by Headwater out of Al Maher mare Little Evie, which was purchased for $15,000 by Scott McQueen at the 2019 Magic Millions Gold Coast Yearling Sale.
Congratulations to the connections of Mr S A McQueen, Mr A Lafferty, Mrs G Lafferty, Mr S P Noonan, Mr G W O'Meara, Mr A J Shanahan, Mr P Noonan, Mr S S O'Meara, Mr J Rogers, Mrs Y Mcqueen, Mrs J Dillon, Mr J Dillon, Mr W B Thomas and Mr L Carver.