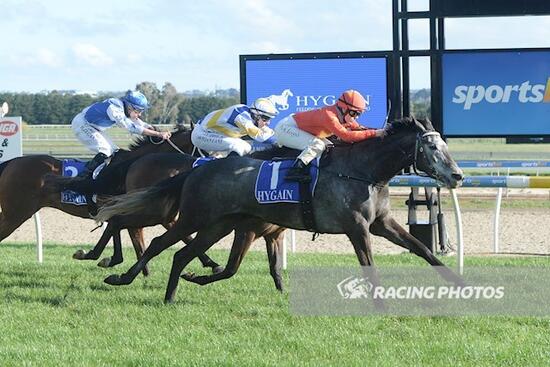 Mi Keri Pi couldn’t have been much more impressive in a debut win for the Mitch Freedman Racing stables on Sunday.

Formerly with champion trainer David Hayes, the daughter of The Factor hadn’t been seen at the races since April and produced a barnstorming finish for young jockey Madison Lloyd to take out the Hygain Winners Choice BM64 Handicap (1400m) at Ballarat. 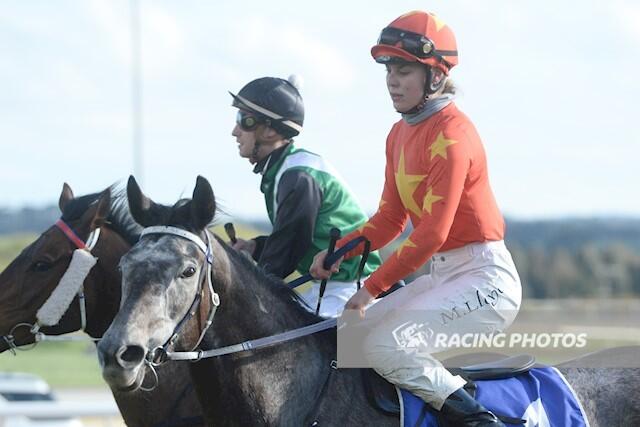 Freedman said the five-year-old could have been racing earlier but a few little issues had kept her away from the track until the weekend.

“She’s been working really well at home and jumping out well. She just had a couple of false starts along the way, we were ready to go to the races a couple of times and there were just a few little issues at home. Nothing major,” he said.

“She was good to the line there and is still carrying plenty of nick so she should have a bit of racing ahead of her.

“We drew a sticky gate and she had been showing a lot of speed in her jump-outs. I just said to Madison before the race to sum it up in the first 50m. If you begin really well you can stride across and be happy on the speed, but if not, just go back and tuck in. I just said to not expose her too early on the corner because the track has probably been racing better towards the inside today.” 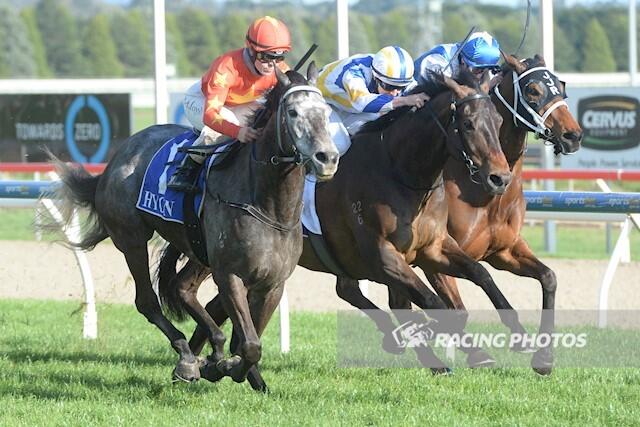 Mi Keri Pi had won four races from 18 starts before joining Freedman through a connection with her half-sister, which he also trained. That horse was called Pride Of Liberty. Racing through 2014 and 2015, she won one race from six career starts. 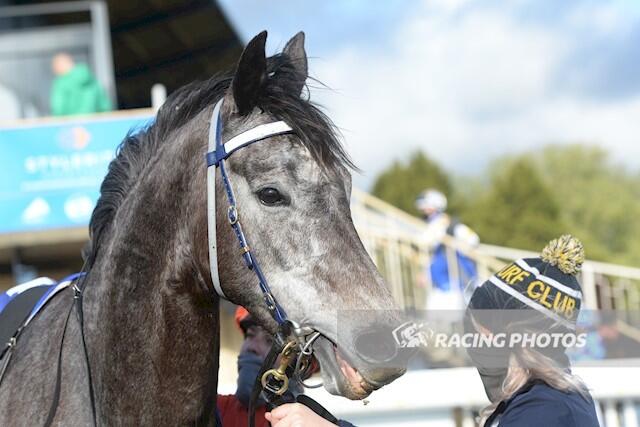