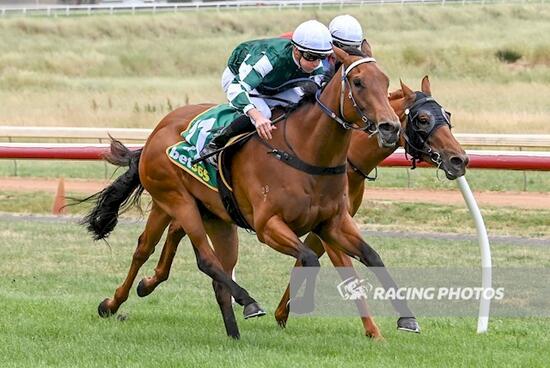 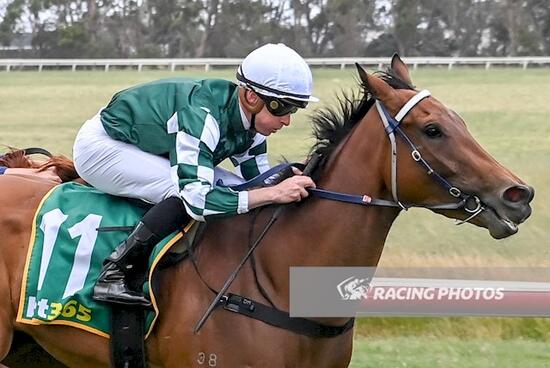 The daughter of Wandjina settled midfield in what looked a fast early gallop and made up plenty of ground in the closing stages to eventually wear down the front-runners and win the Ace Radio Party with the Ponies 3YO Maiden Plate (1200m) by a length on the line.
"They sort of got away on her a little bit coming down the hill but (jockey) Daniel (Moor) kept her balanced and was able to get her to quicken up," Freedman said.
"She was a little bit wayward in the straight. She's a bit of a lightly-framed filly and we probably haven't been able to train her too hard. 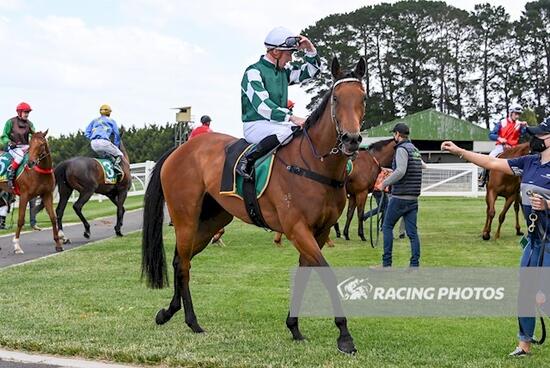 "She was a bit plain on the synthetic at her last jump-out, but she was quite good the one before. We have just taken our time with her and got her here. It's our first runner for Yu Long and it's good to get a result for them."
Freedman agreed that there looked to be plenty of upside with the three-year-old, which he felt would perform best on tracks with a bit of give.
Spanish Victory is out of the New Zealand mare Conquistar and was a $26,000 purchase at the 2019 Magic Millions National Yearling Sale. 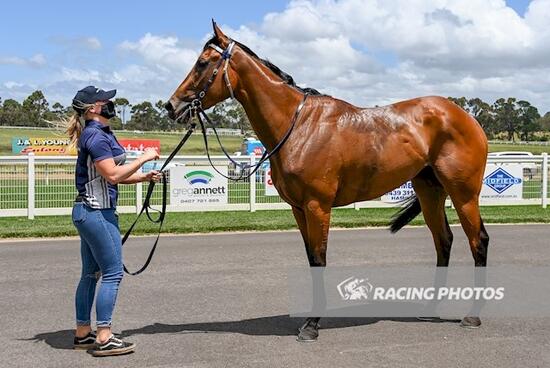