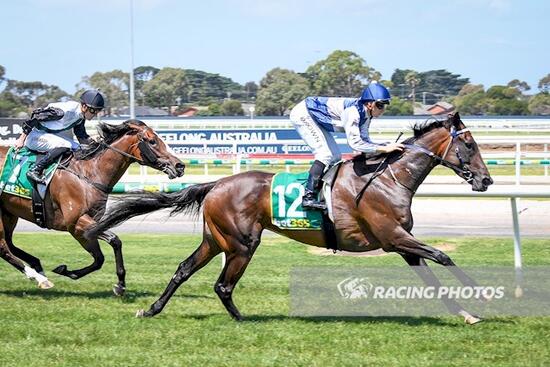 A half-sister to the much-loved stable favourite Bravo Tango has broken her maiden in grand style. 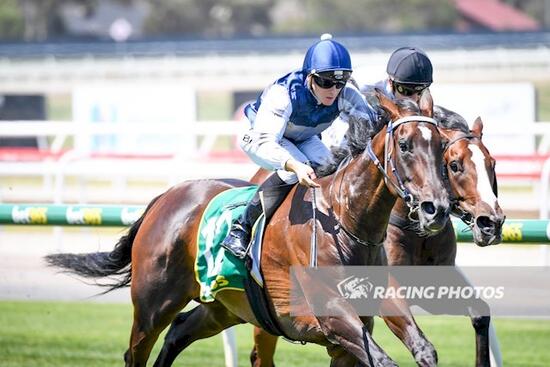 It was a dominant performance from the daughter of Mahisara, which was given a perfect run in transit by jockey Ethan Brown. After jumping well, Mahashakti settled just off the pace before Brown presented her at the top of the straight, where she quickly charged to the lead. Despite appearing to switch off momentarily in the concluding stages, the bay mare galloped clear again inside the last 100m to win by over a length on the line.
Trainer Mitch Freedman said it was a good performance from his horse, which had debuted with a fifth placing at Yarra Valley in mid-December. 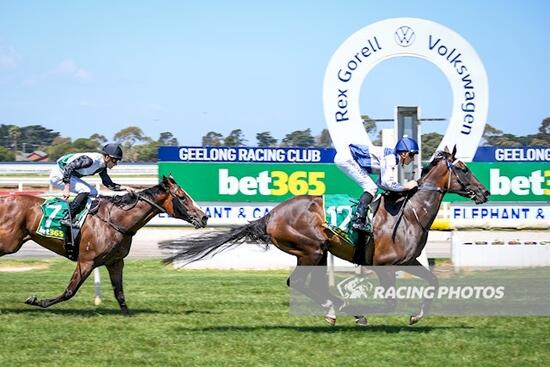 "She's a nice filly that's always shown us a fair bit, but she's just been fragile along the way with little niggles constantly," Freedman said.
"We've just probably tailored her training program to limit the galloping - using the treadmill a lot - and any galloping she does do is on grass tracks just to try and keep her nice and sound."
Freedman said the water walker and pool had been other handy assets in training the mare, which is out of Sadler's Wells dam Pas de Deux. 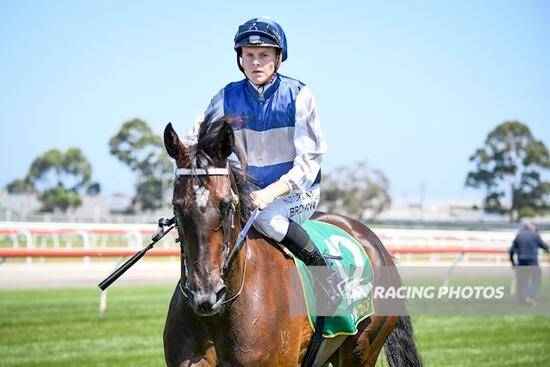 He said Mahashakti looked destined for longer racing trips and expected her to get out over 2000m in the future.
Bravo Tango was retired late last year after a great racing career that included six wins - one of which was on Melbourne Cup day at Flemington - and close to $300,000 in prizemoney.