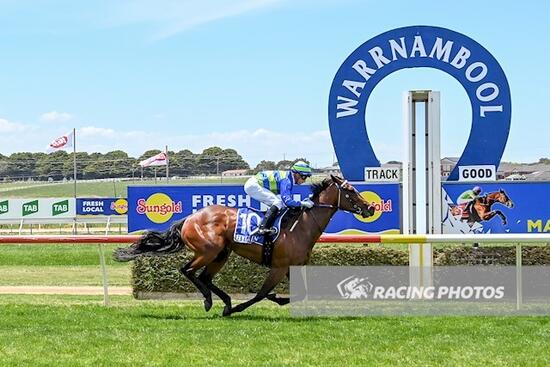 It has taken some time and plenty of patience, but Vitosha is finally a winner at age five. 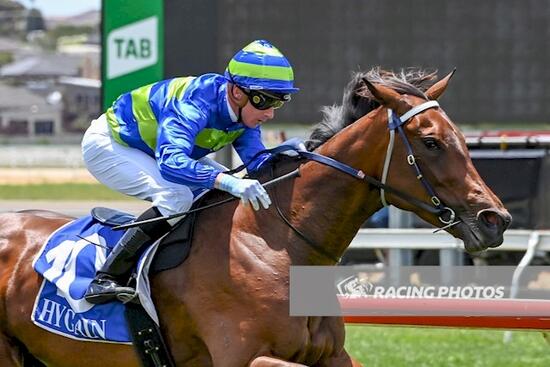 The Mitch Freedman-trained mare broke through for her first victory at start four on Sunday with an all-the-way success at Warrnambool.
The daughter of Helmet led easily for jockey Daniel Moor and was never headed on her way to a two-length win in the Mickey Bourke's Koroit Hotel Maiden Plate (1400m). 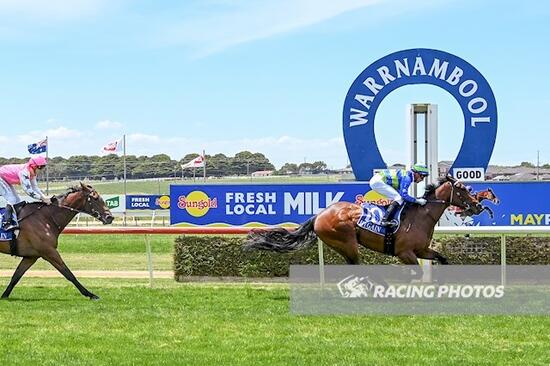 Freedman said he was thrilled for owners and breeders Colin and Janice McKenna, as well as the other connections who had been so patient with the horse.
"She's been a filly that showed us a lot of ability when she was a yearling and a two-year-old and we thought she'd be an early running horse, but she grew and stretched and filled out in a way we didn't expect," Freedman said.
"She still had that ability, but had a number of niggling issues.
"She got up and raced a couple of times last preparation and just trained off very quickly and didn't quite handle the racing, but she seems to be really handling it this time around. 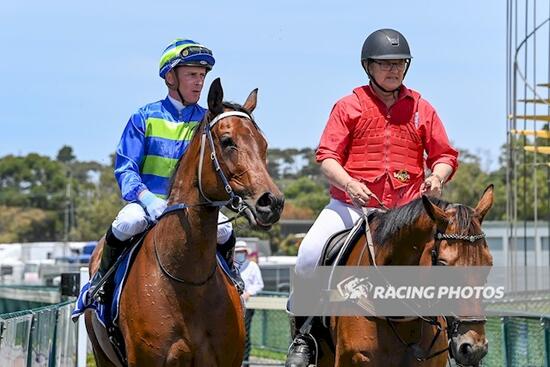 "It wasn't ideal leading (on Sunday), but she's got a bit more race sense about her now and she was able to find the line without having to chase anything."
Vitosha is out of Mintenko, which is a More Than Ready mare that raced 10 times for just the one win in 2012.