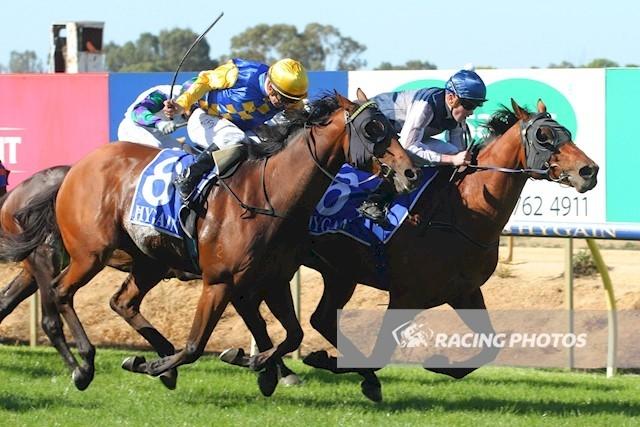 With his six wins from 35 starts, Fast Plan is a horse who knows how to find the line but never before has he wanted victory quite as much as he did at Benalla on Sunday – the tough 6Y0 overcoming plenty of trouble in running to claim victory in the day’s feature event, the Euroa Cup.

Settling back in the field in the 1412m contest, Fast Plan was patiently steered by apprentice Jaden Lloyd but approaching the turn it was obvious that he was going to need luck in the tightly packed field.

Not much luck at all came in the run home but Fast Plan was determined, ducking and diving for runs and bursting through when the gap came late… such an exciting win!

Held up for clear running from near the 500 metres until approaching the 200 metres. Passing the 200 metres, when improving, was eased and shifted outwards when awkwardly placed near the heels of Uptown Lilly, after being eased then shifted to the outside of that mare to obtain clear running. Approaching the 100 metres, when continuing to improve, raced in restricted room for a short distance between Uptown Lilly, which shifted out under pressure and Vegas Boulevard, which shifted in under pressure. 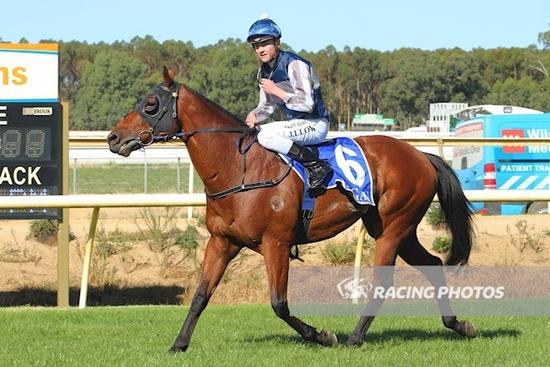 A home-bred for the Dwyer, Maurici, and Collocott families who also raced his dam, the Sandown winning Octagonal mare What A Beauty, Fast Plan by Strategic is a 3/4 brother to the dual Gr.1 winning sprinter Platelet.

Also dam of the recent winner Al Ma Belle, What A Beauty was served last spring by Smart Missile having produced a filly by that same stallion in late September. 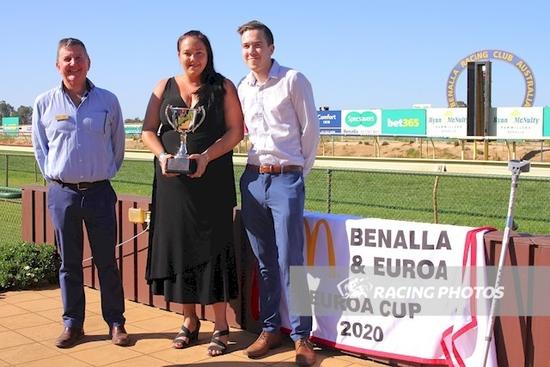