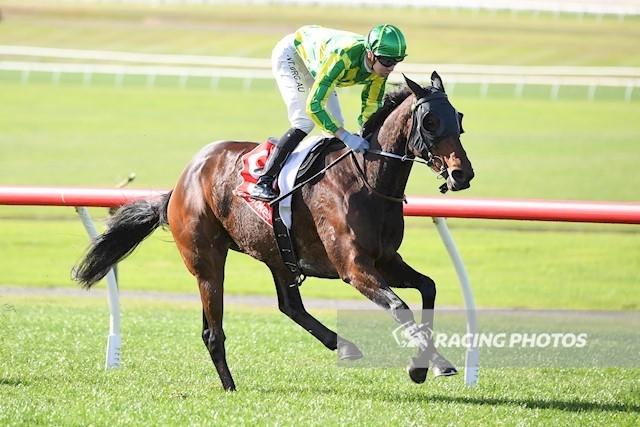 It was a great day at the office on Wednesday, our team of three Sandown winners all running great races highlighted by a gutsy on pace win by Pelonomena in the third event, the MRC Foundation Handicap.

Sent out at big odds having been a bit below her best of late, the five-year-old was finally in a race run to suit – appreciating a bit of pace on having got back in slowly run affairs at her previous two starts.

This time last year racing in great heart with victories at Sandown and in the Terang Cup,

Pelonomena has taken a while to find her feet this time in, Mitch noting that it was easier for her in the past going through the grades – this time around in good company throughout her preparation.

“But she had been out of form so it was good to see her return to her best today,” he said, noting that “she has been working well at home.”

“Two starts ago on the Lakeside track she got caught napping a bit but was steaming home late and last start at Geelong they just went too slowly for her.”

Ridden to take luck out of the equation, Pelonomena was up on the pace this time and she enjoyed the solid tempo, taking over around the turn and giving a good kick – her winning margin an impressive two lengths.

It was win number six from just 23 starts for the daughter of the Melbourne Cup hero Americain. Already amassing in excess of $177,000 in stakes, she is a home-bred for John Richards out of his well related Galileo mare Gals.

Last spring producing a filly by Artie Schiller, Gals has produced four winners from as many to race – including another city winner, the Authorized mare Penryn Pearl.

A descendant of the legendary broodmare Selene, Pelonomena hails from the same branch of this internationally prolific family as the superstar Might And Power who sadly passed away only recently.

Also running great races today, Captain Harry was a longshot third in the Ladbrokes Handicap whilst at his debut for us, the promising Stocktaka finished off well to only just miss out on a placing. 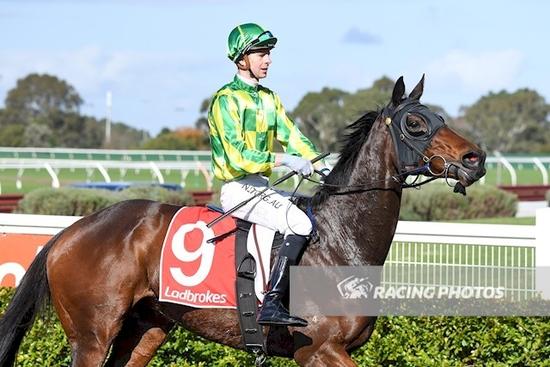