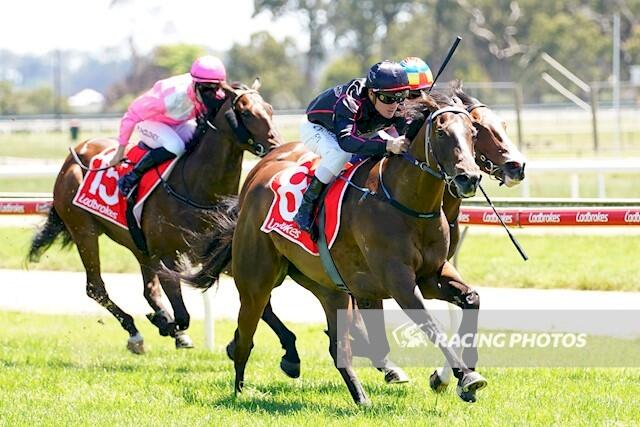 Crowned Monarch put the writing on the wall with a great debut run for the stable last month and then went on with the job of breaking her maiden in style at Moe on Monday.

The daughter of Hallowed Crown produced a breathtaking turn of foot from back in the field to run over the top of her rivals and win the Hydro Australia 4YO+ Maiden Plate (1200m) in easy fashion. 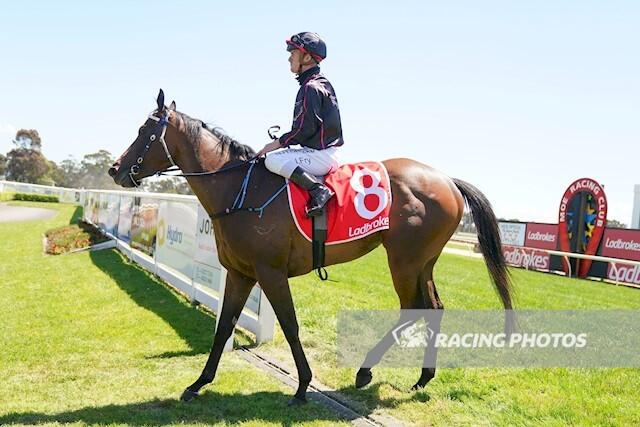 Jarrod Fry was partnering the four-year-old mare for the first time and never panicked despite settling towards the back of the 14-strong field.

The success was the horse’s first at career start number three and only her second since joining the Mitch Freedman stable from previous trainers Tony and Calvin McEvoy. Crowned Monarch had just the one run for the McEvoys and was well down the track on debut in a race won by now-stablemate Broadwayandfourth in October last year. 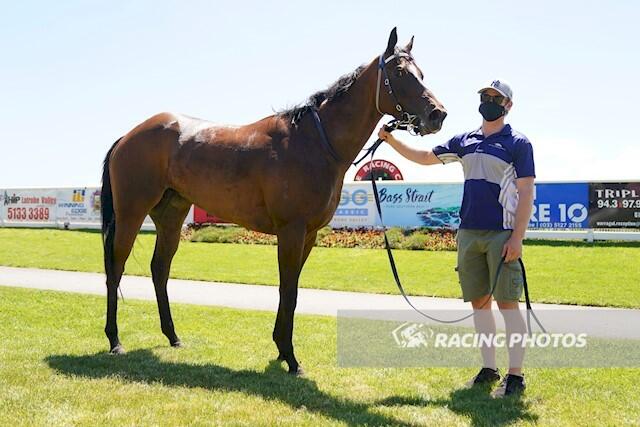