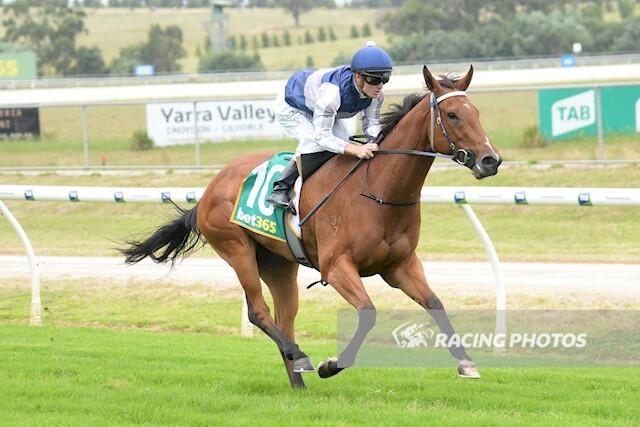 Lucky Sham has been first past the post in both of her career runs to date, but Saturday’s effort was the one that counted most. 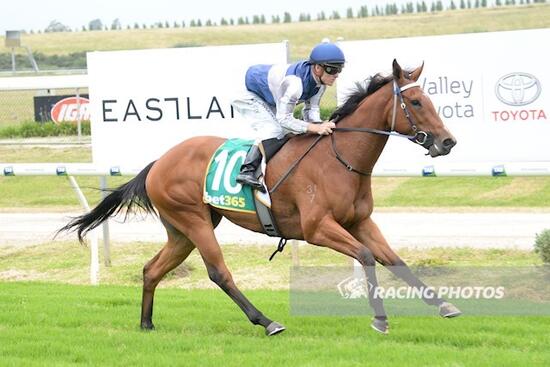 The daughter of Shamexpress drove up along the inside to score a narrow victory on debut at Geelong in early November, but had the race taken off her by stewards after it was deemed her wayward racing style cost rival galloper Outrich the win.
But there was no denying her at Yarra Valley at the weekend as jockey Jarrod Fry guided her to a dominant triumph in the bet365 Odds Drift Protector F&M Maiden Plate (1200m). Fry positioned the bay filly up close to the speed and she powered to the front rounding the turn before clearing out to win by more than three lengths on the line. 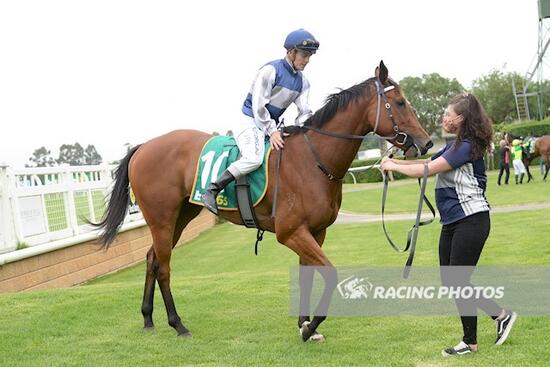 The addition of the bubble cheeker to Lucky Sham’s gear was made after the debut run, which trainer Mitch Freedman said was to help with steering the horse.
“I reckon she has got a fair bit of upside and she is promising enough. She’s probably getting to her top at the right time,” Freedman said.
“The spring races have been and gone and she should be able to pick her way through a few races at some point.” 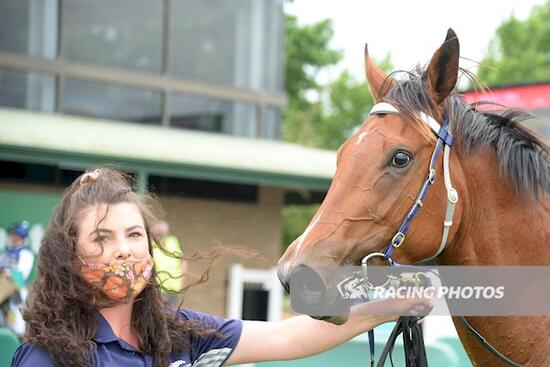 Freedman said it was good to bounce back after the protest defeat at Geelong.
“I was pretty disappointed. I wasn’t carrying on about the decision, but I thought the best horse on the day was first past the post,” he said.
“But she just cost herself the race on the day.”
Lucky Sham is a full sister to Hard Press, a metropolitan winner.
She is out of a little known mare by the name of Hardassah, which raced just once in New Zealand during 2013.
Congratulations to the wonderful ownership team of Mrs S Cummings, Mr M A Molloy, Ms T J Scott, Mr A F M Panozzo, Mr F D Brown and Mr R A Ford.