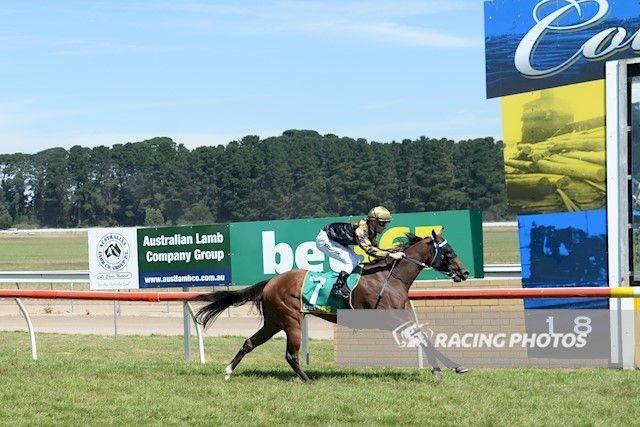 At just her second start for the Mitch Freedman Racing stable, Queen Ryker broke her maiden status in dominant fashion.

The daughter of Exceed And Excel, who was formerly trained by Peter and Paul Snowden, put the writing on the wall at her first appearance for the yard when second at Ararat on February 7, and then went on with the job in the Australian Lamb Company Maiden Plate (1100m) at Colac three weeks later. 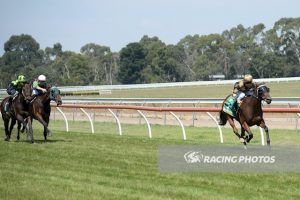 Jockey Jack Martin scooted to the early lead from the inside barrier and was never headed as Queen Ryker skipped clear of her rivals to win by three lengths on the line.

“It was good to win a race for Eric (Koh) and with a horse that has come from a good quality city stable,” Freedman said.

“She was placed probably at a track that suited – a tight turning track – and she was able to give a good kick at the top of the hill to set up a winning margin.” 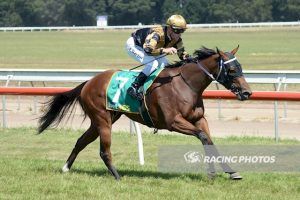 “She has done her job this time around.”

Queen Ryker, who was bought at the 2019 Inglis Australian Easter Yearling Sale for $125,000, has now had seven starts for one win and four placings. 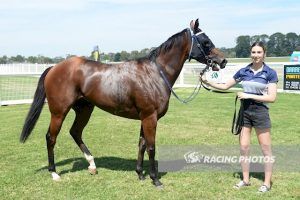