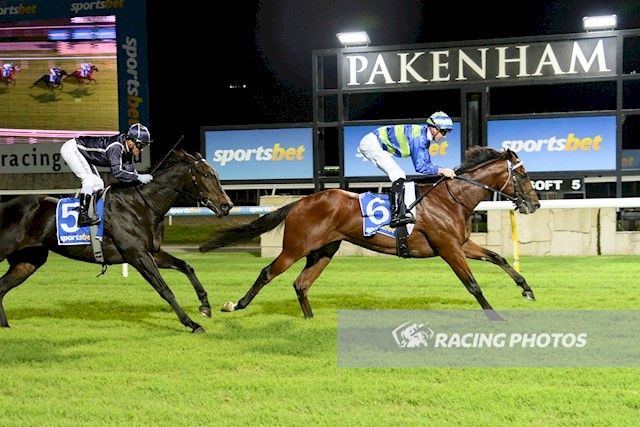 Moral Force put the Hamilton barrier incident behind him with an impressive and lucrative victory in the Ridgelea Pakenham East 3YO Maiden Plate (1400m) on Thursday night. 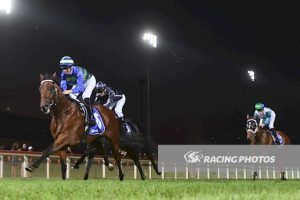 The Mitch Freedman-trained son of Kuroshio was scratched at the gates on March 12 and required to trial satisfactorily before being able to return to the races, but made no mistake upon his reappearance with success at career start number two.

Moral Force was well handled by Melbourne Cup-winning jockey Jye McNeil, who pressed on from a wide gate to take up the early lead and managed to hold off the strong challenge in the straight from race favourite Marcolt to prevail by a length on the line.

“There were five or six horses across the track there, not really sure what they were doing, so Jye took the initiative and decided to roll forward,” Freedman said. 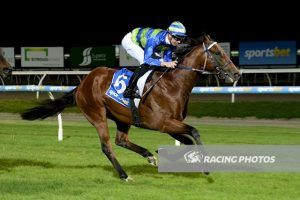 “It was obviously a race-winning move. The horse was then able to switch off and show good experience for a horse only having his second start.

“He was then challenged strongly in the straight by the Patrick Payne-trained horse, but was able to fight him off and was going away from him in the end.”

Freedman was thrilled with the performance from the three-year-old, who had run fifth on debut at Terang back in mid-February.

“It’s great to win those VOBIS and VOBIS Gold races with their maiden because it goes a long way to paying for expenses accrued along the way,” he said.

“The way he won, it wouldn’t look like the mile would be an issue going forward. We will just wait and see how he is over the next few days and then really put some plans in place.” 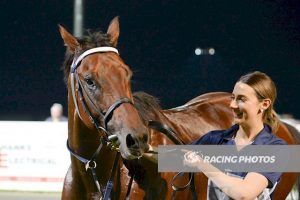