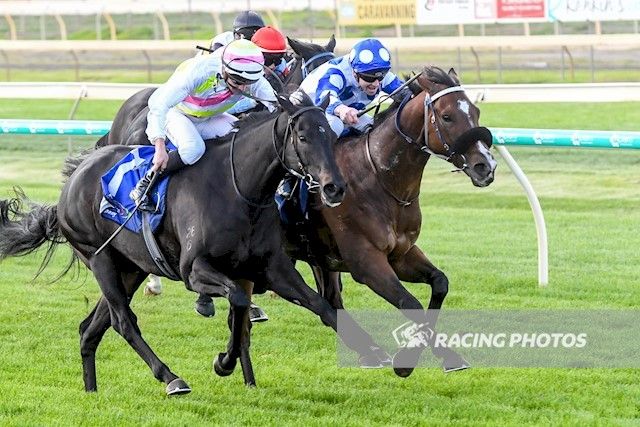 The enigmatic Zorro’s Dream (Toronado x Il Sogno) broke a winning drought of 18 months at Bendigo on Wednesday April 14, winning the BM70 Handicap over 1100m by a nose. 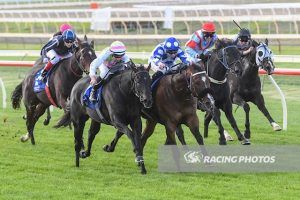 Zorro’s Dream has been ever-consistent, with 7 placings from his 11 starts, including 5 second placings, often sent out at the top of the market. Punters rejoiced as Zorro’s Dream held on in the dying stages under the guidance of Melbourne Cup winning jockey Jye McNeil. Possessing a sharp turn of foot, McNeil, who has ridden Zorro’s Dream on multiple occasions explained “It’s all about timing and getting to the front at the right time” which he certainly got right on this occasion.

Trainer Mitch Freedman stated post-race “That’s as good as I’ve seen him (Zorro’s Dream) look today.” A horse with ample talent, Freedman is hopeful the Bendigo victory will “provide confidence and swing things around putting him back in the winners circle.” 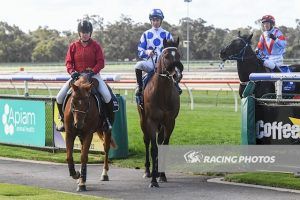 It is fantastic to get another victory for the Dalziel Racing syndication who have been a great supporter of the stable.