Two In A Row For Zorro’s Dream! 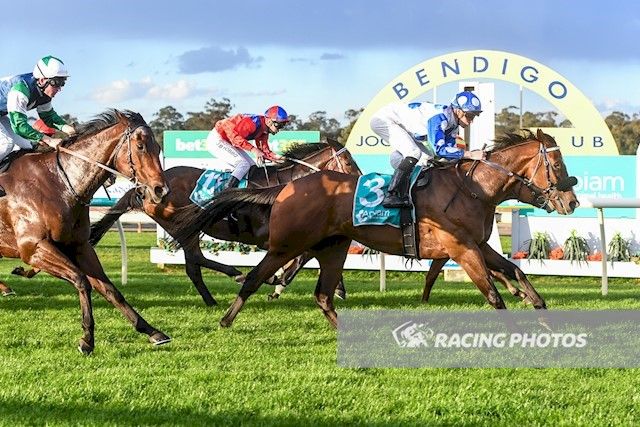 Promising gelding Zorro’s Dream returned to Bendigo on Sunday May 2 and produced another scintillating performance to win the BM 64 1000m. Partnered again by star jockey Jye McNeil, who has a great affiliation with the horse, Zorro’s Dream travelled strongly just behind the speed and found clear running at the furlong and simply was too strong. 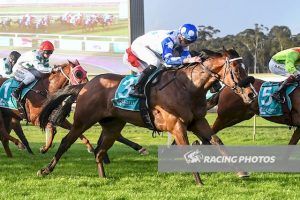 After his previous victory, McNeil explained the importance of the gelding timing his run to not be in front too early, over the 1000m trip McNeil’s textbook ride was timed to perfection.

Trainer Mitch Freedman said “After his victory last start, Zorro’s Dream’s confidence was sky high and presented in great shape at the races today.” Freedman added “The race programming really opens up for this horse and we are excited for what is next.” It appears Freedman has found the winning formula, avoiding wet tracks, restricting to sprint distances and riding the horse with cover to produce his strong turn of foot. 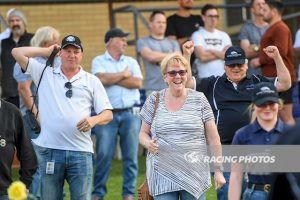 There is no doubt the son of Toronado will continue to progress through the ranks and looks to have an exciting future. Congratulations to the connections of Zorro’s Dream. 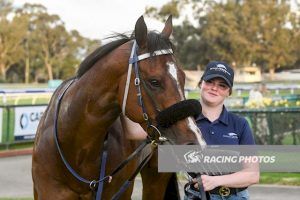