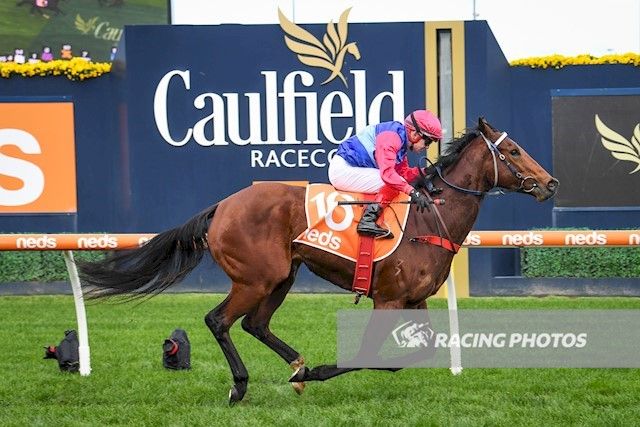 Exciting Filly Hai Sun lit up Caulfield on Saturday June 26 as she charged away to win Heat 6 of the Rivette Series for the 3yo Fillies. Originally second emergency, Trainer Mitch Freedman was eagerly awaiting scratchings to see whether she would get a run. Freedman had full confidence in Hai Sun’s ability to measure up to Metropolitan class. The daughter of Fighting Sun was the only maiden in the race but proved her class prevailing to a 1.5 length victory. 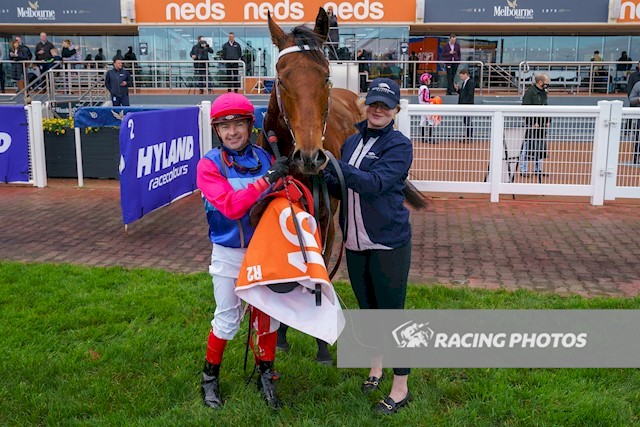 Jumping from gate 5, jockey Dean Yendall found the perfect position, one out one back on a moderate tempo, before producing a strong turn of foot to hold off her rivals. Yendall expressed Hai Sun was very “Race sound… She began well out of the barriers and found a good position” giving herself every chance for victory.

Hai Sun’s journey to being trained by Freedman is quite unique, Freedman tried to purchase Hai Sun at the sales in 2019 but she was passed in. Months later, Freedman received a phone call from the current ownership group expressing their desire for her to be part of his team. Thus making the victory extra special, repaying the faith to her owners. 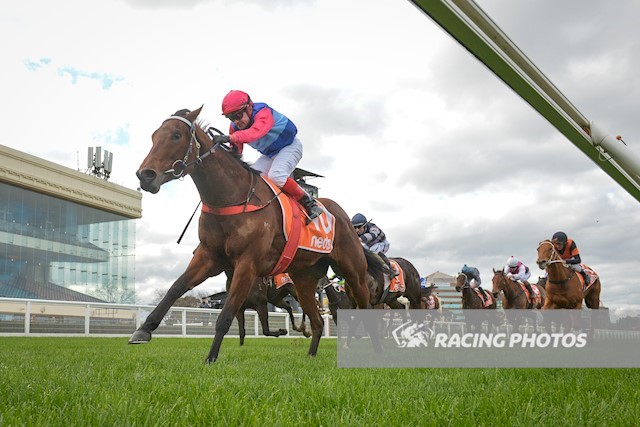 As a heat of the Rivette Series, Hai Sun now qualifies for the Series Final on Saturday July 3 at Flemington, but Freedman will assess in the coming days if this is the best option going forward for the promising filly on the rise.

Congratulations to connections of Hai Sun. 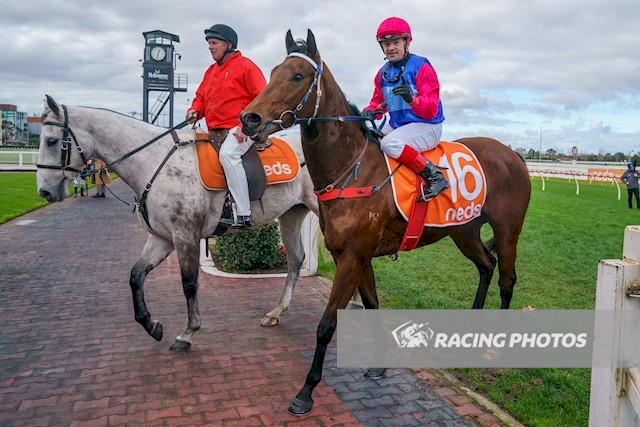 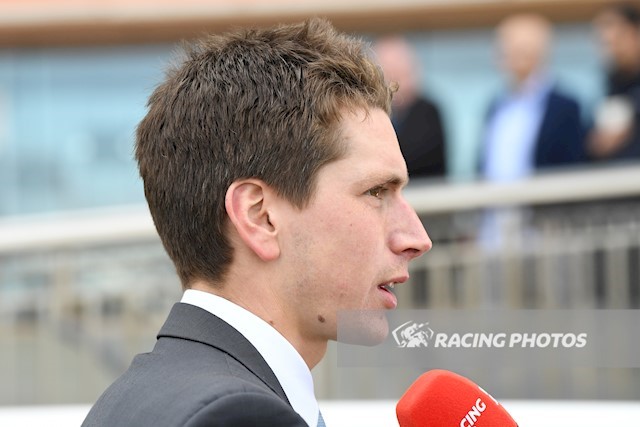