He Is Fair Dinkum 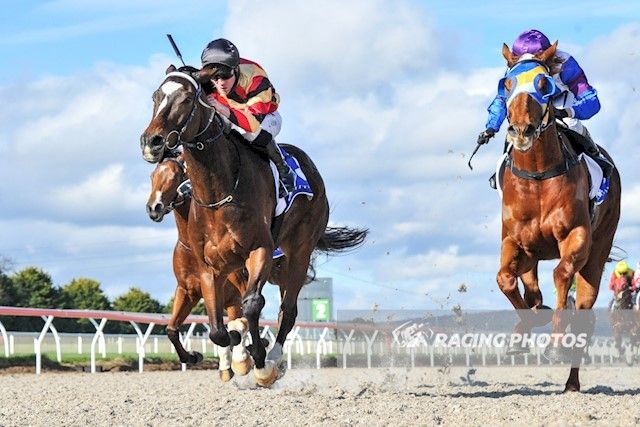 Ize Fairdinkum broke his maiden on the Sportsbet-Ballarat Synthetic track on Tuesday June 29. After undergoing a wind operation following his first racing preparation in 2020, it was a thrill for the team to see ‘Dinkum’ in the winner’s stall. Trainer Mitch Freedman mapped a preparation to find races on the synthetic track, using the competitive advantage of being able to complete his galloping work on the surface he thrives on. Freedman believes “he is an honest horse who will continue to improve with time.” 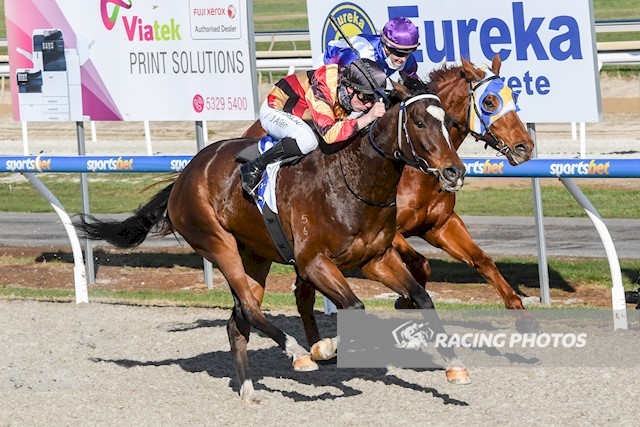 Ize Fairdinkum had his work cut out entering the straight, with the leader slipping clear but jockey John Allen built momentum in the final two furlongs, reeling in the leader and winning by a length. Allen felt “he maintained a strong gallop through the line. He is progressive and might get further with time.” Congratulations to Bruce Pitts, Lyn Cole and James Pitts on the victory. They have been fantastic supporters of the stable and had great success with Venture On, Unbeknown, Not To Know and now Ize Fairdinkum. 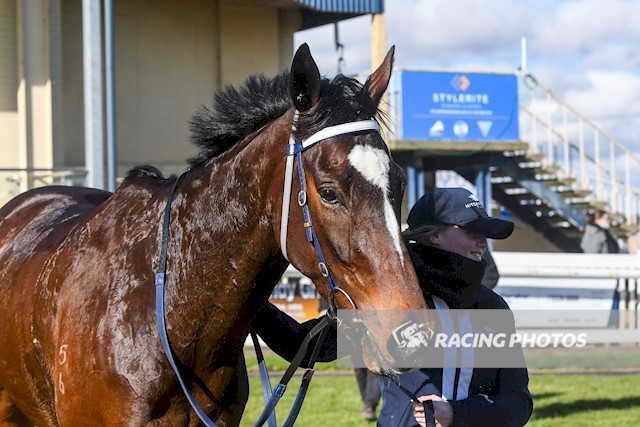 Ize Fairdinkum is a stable favourite in the Mitch Freedman team. Stable rider Holly, who was strapping adores the horse and could not wipe the smile off her face as he returned to scale. The team are enjoying a great run, with three wins and a narrow second at Flemington in the last 10 days. 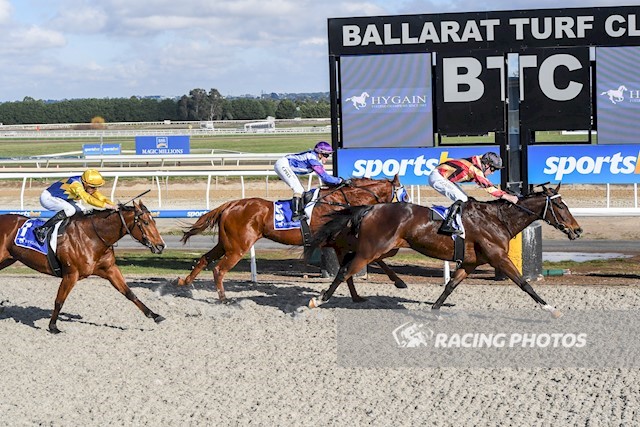