Looking Back At Moonlight Maid 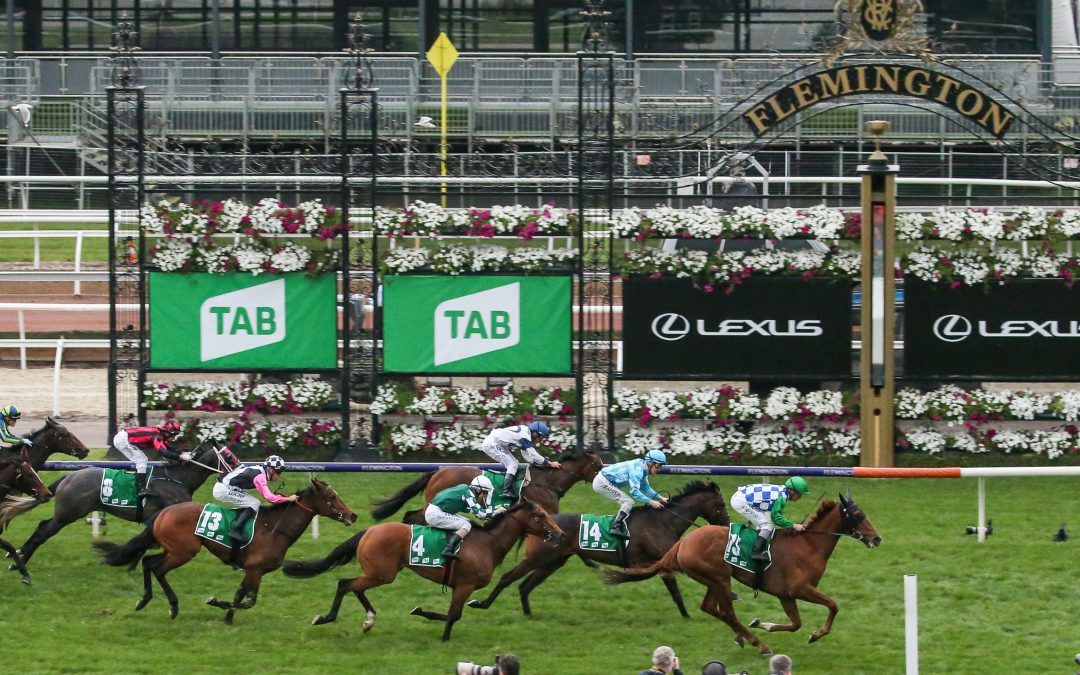 Moonlight Maid holds a special piece in the hearts of all at Mitch Freedman Racing. ‘Lunar’ came to the stables in 2018 and impressed all involved right from the beginning, with her exciting potential and lovely temperament. Moonlight Maid debuted at Geelong on June 14, 2019, winning impressively by 2.2 lengths.

The spring of 2019 was fruitful for Moonlight Maid and the Mitch Freedman team, highlighted by Moonlight Maid’s 4th career start, in which she came from the clouds to win the Group 2 Edward Manifold Stakes. This was Mitch’s first Group 2 victory and an extremely special moment for the stable. Matt Hill’s race call “Moonlight Maid under the arches, she’ll beat them all!” will be etched into history as one of most gallant victories in Mitch’s career. Following the Edward Manifold, Lunar went on to run second in the Group 2 Drummond Golf Vase and a brave 3rd in the Group 1 VRC Oaks.

Returning for the Autumn, Mitch set his sights on the Group 1 South Australian Oaks, in which she finished 2nd, beaten less than a length. Following her impressive run, Mitch opted to back her up into the Group 1 SA Derby against the boys, which she lead up and finished in 5th position only 7 days later. Following her Autumn campaign, Lunar had a well deserved extended break before returning to the races in February 2021 for an exciting Autumn campaign, highlighted by a 3rd placing in the listed Warrnambool Cup. Unfortunately Lunar sustained an injury to her hind leg and the decision was enter the next stage of her life, to become a mum and live a happy life in a green paddock at Limerick Lane.

Join us in reflecting on the stellar career of Moonlight Maid and her incredible journey with owners John Sutcliffe, Gerry Ryan and the Mitch Freedman team.