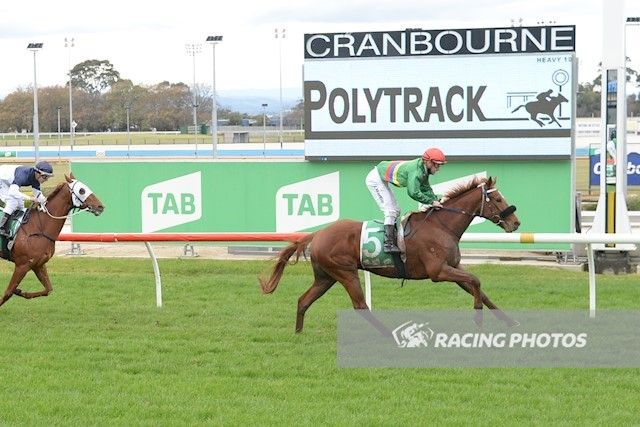 Ironically on what many could argue is the coldest day of the year (in Ballarat at least) Fine Weather put in a fantastic performance at Cranbourne to break his maiden over 2060m. The son of Night of Thunder has been racing consistently this preperation and was too strong in very testing conditions. 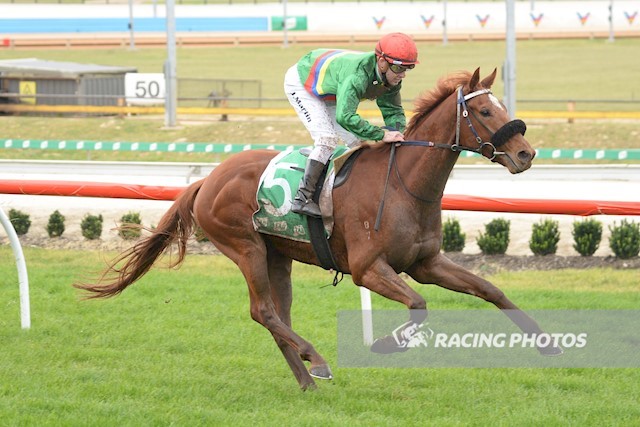 Following a short let up after a trip to town in the Autumn, trainer Mitch Freedman believed Fine Weather would reach his peak out to 2000m and set his mark for this race today at Cranbourne with the Super Vobis bonus prize money. Still very raw and untapped with his ability, Freedman believes the horse will continue to improve and is “physically and mentally a long way off.” When Fine Weather learns to “bring his head down, relax and conserve his energy” there is no doubt he will make a nice stayer in the future. 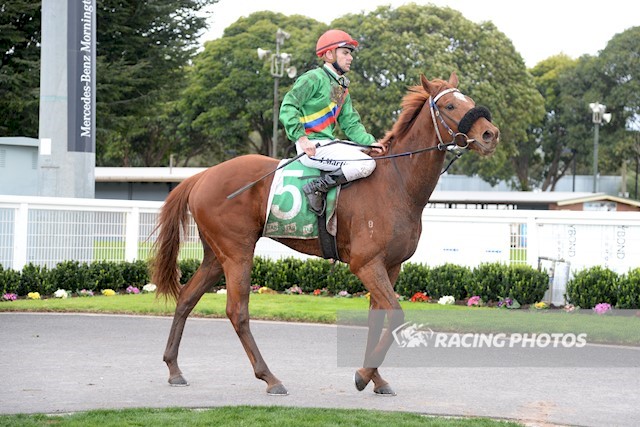 The win was extra zealous with Jack Martin aboard, who has been working hard with the Mitch Freedman team. Martin commented post race

“he is still a little immature” but strongly believes “he will be a nice horse next preperation but was classy enough to get the job done today.”

Congratulations to the connections of Fine Weather, certainly a horse to keep an eye on in the future. 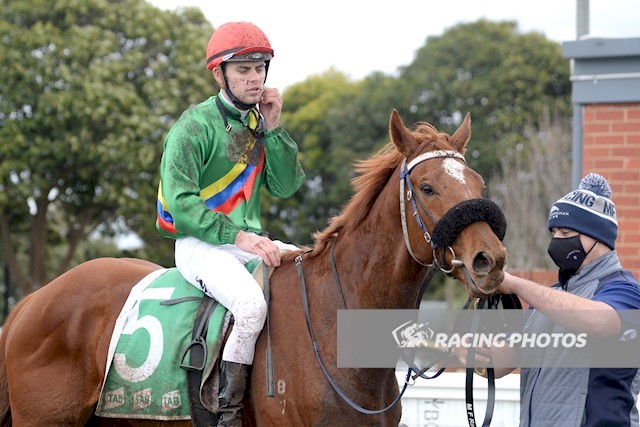