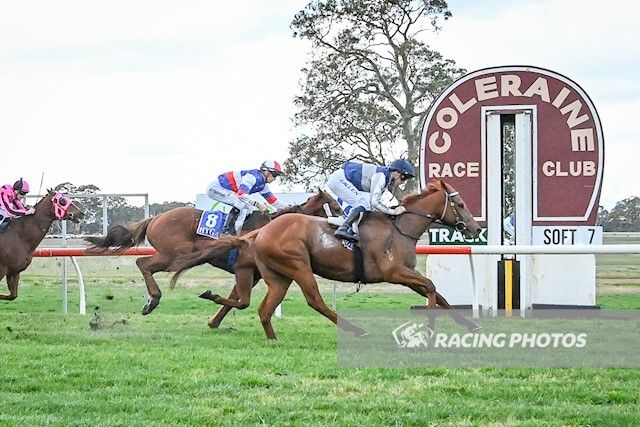 After a frustrating beginning to his campaign, Bones finally returned to the races with a victory at Coleraine on Thursday August 5. Originally, Bones was to have his first start of the preparation at Bendigo a fortnight ago, however the race meeting was called off due to inclement weather. Opting for the back up plan a week later, Bones was then scratched at the barriers at Cranbourne, so it was a great relief for all involved to see the 5yo gelding salute. 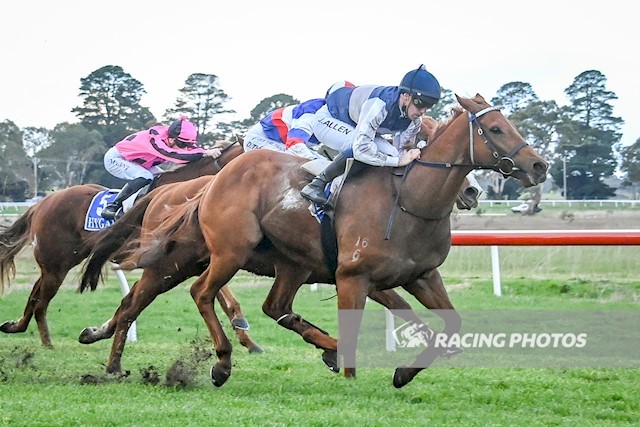 Bones is establishing himself as a wet-track specialist winning all of his starts on soft/heavy tracks. Having found the recipe for success, Freedman will seek to capitalise on a wet winter, believing the horse is at his best “back to the soft ground… He is a horse in form and will build a lot of confidence.”

Bones was one of very few runners that was able to make ground on the tight Coleraine track under the guidance of John Allen. The hot tempo set allowed Allen to “cut the corner and run over them” showcasing Bones’ ability to navigate through traffic and showcase his turn of foot over the final furlong. 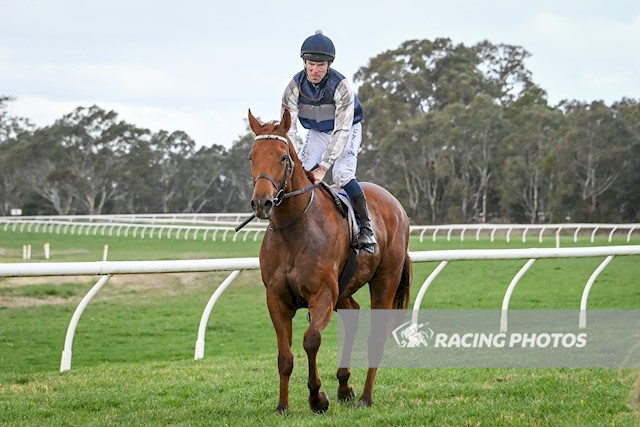 Freedman believes Bones can measure up at Metro grade, having targeted metro grade in previous preparations, the winter conditions and Bones full of confidence, the timing seems perfect to target a race of this calibre. Congratulations to all connections!