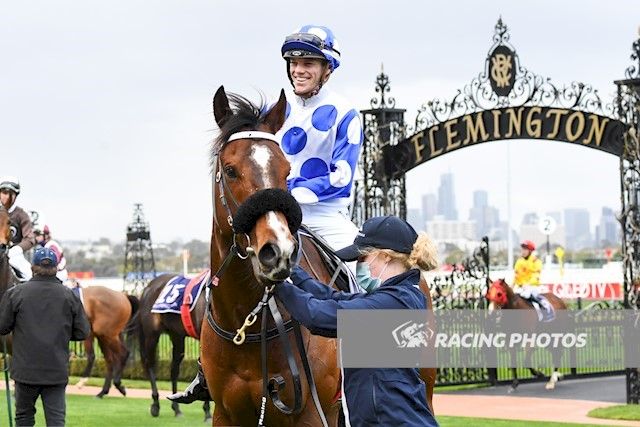 The ever-consistent, Zorro’s Dream started the new racing season with a bang, finally breaking through at Flemington on Saturday August 7 following a string of minor placings at metropolitan level. 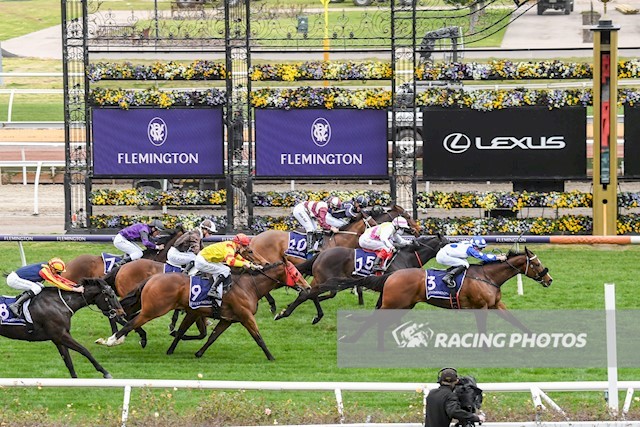 After putting together back-to-back victories at Bendigo earlier this preparation, Zorro’s Dream had five minor placings in a row, including four seconds by a combined margin of 0.8 of a length. Perhaps the dawn of the new season has turned the luck around for Zorro’s Dream, who registered a half a length victory under the guidance of gun apprentice Will Price.

After his most recent third placing at Flemington on July 17, trainer Mitch Freedman opted to give Zorro’s Dream a freshen up at the beach and targeted this race at Flemington, three weeks between runs. This proved to be a masterstroke as the 5yo gelding turned the tables on his rivals. Post-race, Freedman credited David Noonan as being “the difference” in keeping the horse fresh deep into the preparation. 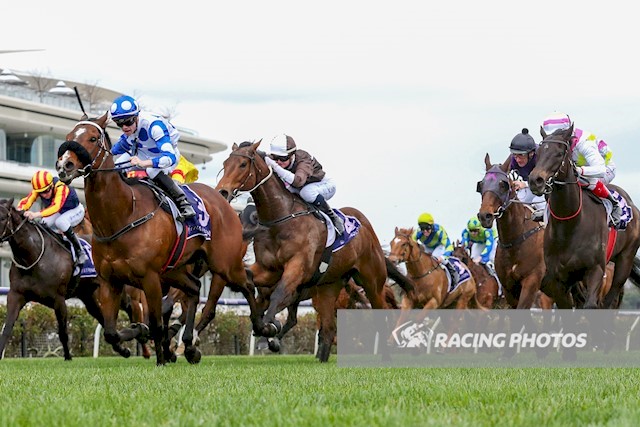 Freedman described the win as a “weight off his shoulders” and expressed that whilst luck perhaps hasn’t been with Zorro’s Dream “he puts everything into his races” and there is perhaps no horse who deserves a Flemington win more than Zorro’s Dream.

The victory now sees the gelding take his career earnings to more than $215,000 from only four career victories to date, along with twelve placings. Whilst deep into the preparation, Zorro’s Dream continues to impress Freedman who will keep his options open… “whilst we have a fit horse on the scene, we might take on a few of them (Spring performers) returning” hinting that there may be more racing left in a preparation that has already stretched to ten runs.

Congratulations to Wylie Dalziel and his fantastic ownership group who are involved in this consistent gelding and perhaps the new season will bring a new ounce of luck and Zorro’s Dream can continue his winning ways. 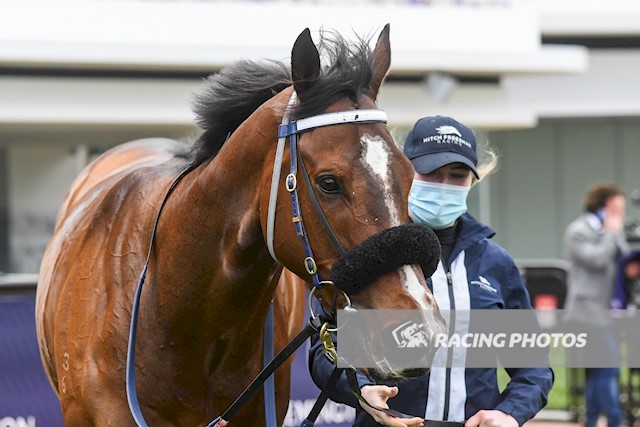 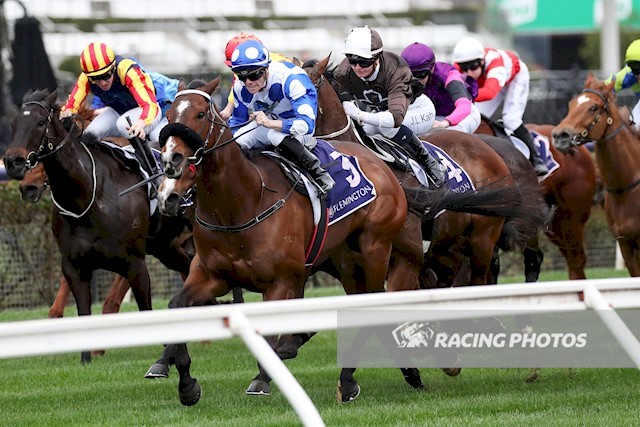