An Emotional Victory Spirit Of Gaylard 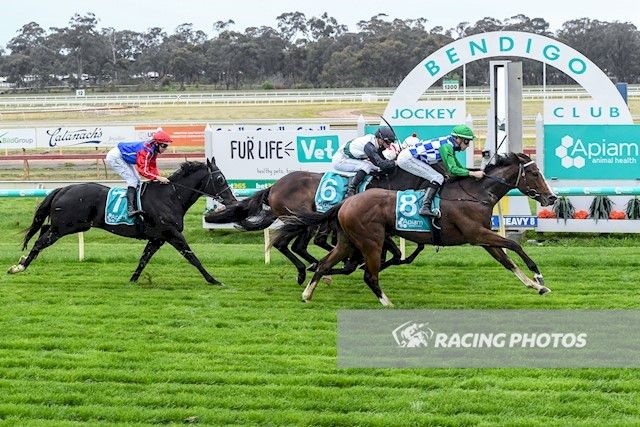 The Mitch Freedman trained Spirit Of Gaylard ventured to Bendigo on October 3, breaking his maiden in his first race for the preparation. Co-owned by Gerry Ryan and OTI, Spirit Of Gaylard is named in honour of the late Robert Gaylard and features Ms Karen Gaylard as part of the ownership in what was an emotional victory for all connections. 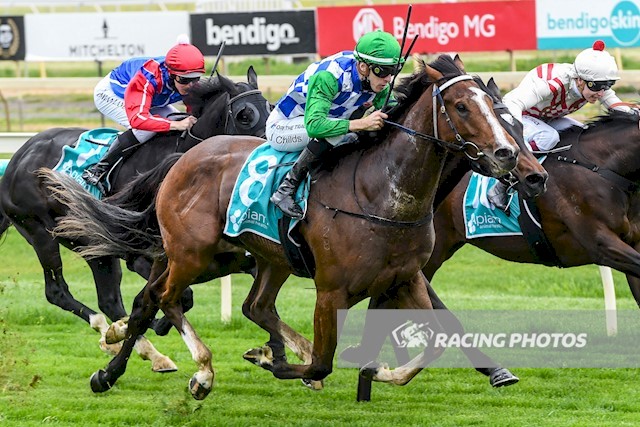 Spirit Of Gaylard caught the eye on debut at Flemington on May 22 when a luckless fifth in what has proved to be a strong two year old form race. Freedman believes with promising stayers, it’s important “to get a run as a two year old and get them to understand what it is all about.” Spirit of Gaylard perfectly encapsulated Freedman’s program, returning in exceptional fashion, proving too strong for his rivals over 1500 metres.

Partnered by Jordan Childs, Spirit Of Gaylard settled at the rear of the six horse field and after some jostling for position with little tempo, he settled into his work before sustaining a strong run to the line, out sprinting his rivals to a 0.4 length victory. Childs explained post-race “I was impressed, he really had to sprint home and first up over 1500 it was a great training performance.” The exciting colt has showed plenty ability in his work, with Freedman believing he will continue to improve and rise to the occasion. With an eye on the future, Freedman is looking forward to “getting some racing into him and see where he takes us.”

Following in his sire’s footsteps, Spirit Of Gaylard saluted at Bendigo in Gerry Ryan’s colours, just as Puissance De Lune did when demolishing the track record in the 2012 Bendigo Cup. Mitch Freedman has been a strong supporter of Puissance De Lune as a stallion, having worked closely with the star son of Shamardal during his racing career and has reaped the rewards of his allegiance to the sire line with another exciting colt on his hands.

Congratulations to Ms Gaylard, Terry Henderson, Gerry Ryan and all connections of Spirit Of Gaylard. 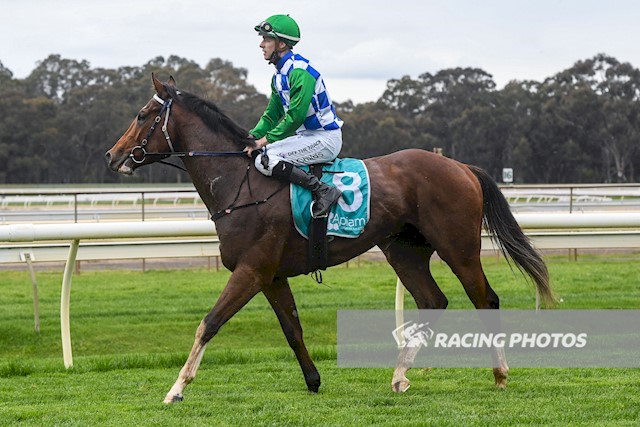 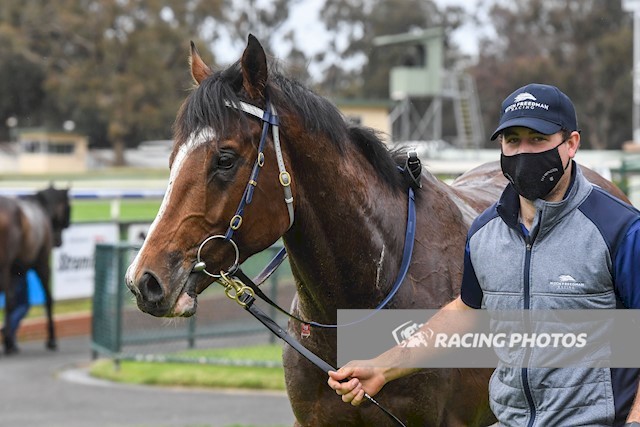