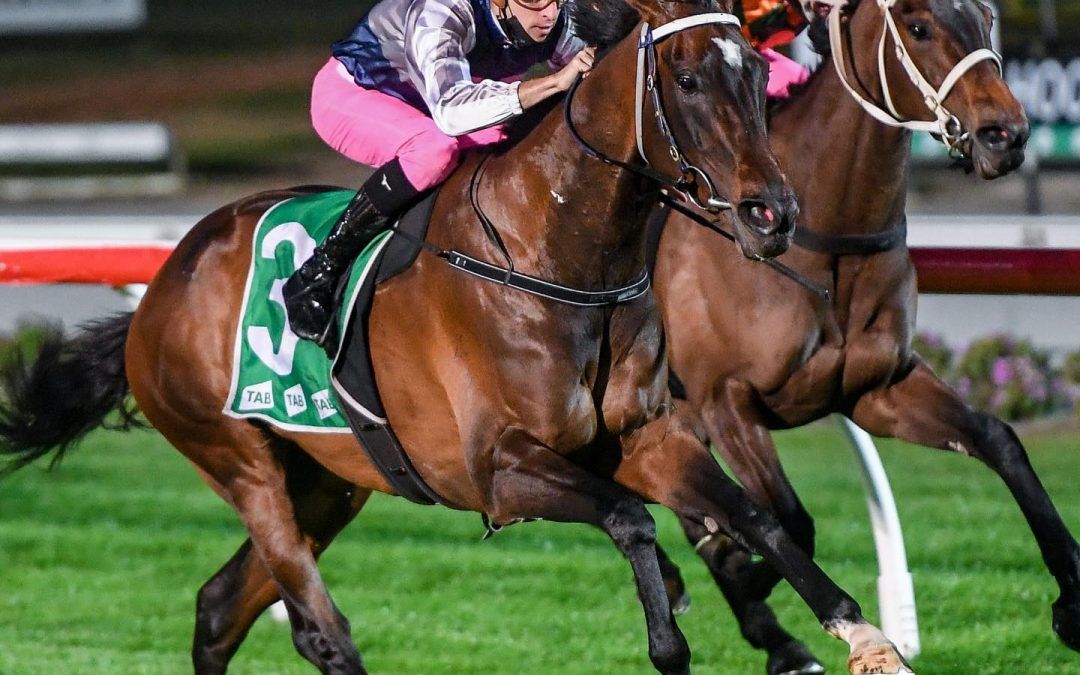 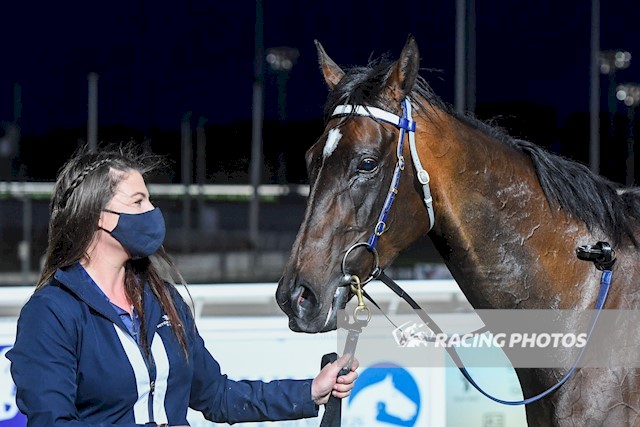 Mahashakti has won five of her nine starts, including four in a row last preparation. Freedman kicked off the mare over 1400m at Caulfield before progressing through to the Benalla Cup and the Pinker Pinker Plate. As Freedman stepped the mare out in distance, she continued to improve, Freedman explained post-race “We’ve trained her to peak out to 2000m” and that she did, a dominant winner under the guidance of Jordan Childs. 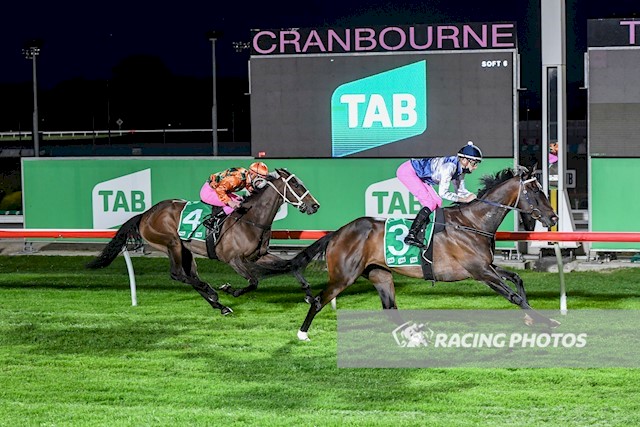 The race-shape suited the hard-fit mare, who had already had a run at 2000m coming off her close third in the Benalla Cup. Childs had the gun run in the race, travelling behind the strong tempo before “slowing creeping from the 1000m, keeping her in a smooth rhythm.” Glowing with confidence, Childs felt the key was “timing my run, balancing up around the corner and she let down really well.”

Mahashakti is a real stable favourite for the Freedman team, “she’s very intelligent and very attractive.” Freedman is excited for the Spring campaign ahead, with plenty of options for the up-and-coming mare. 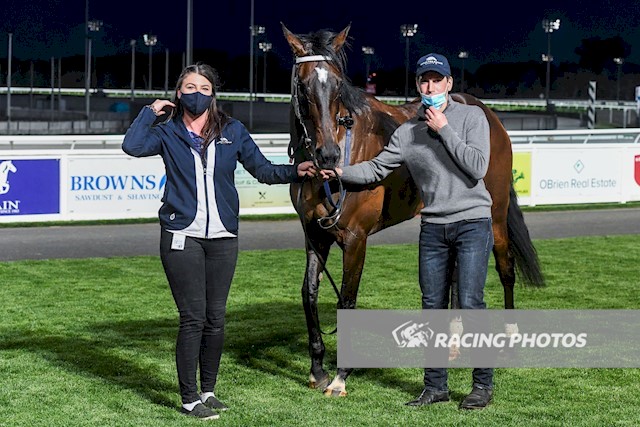