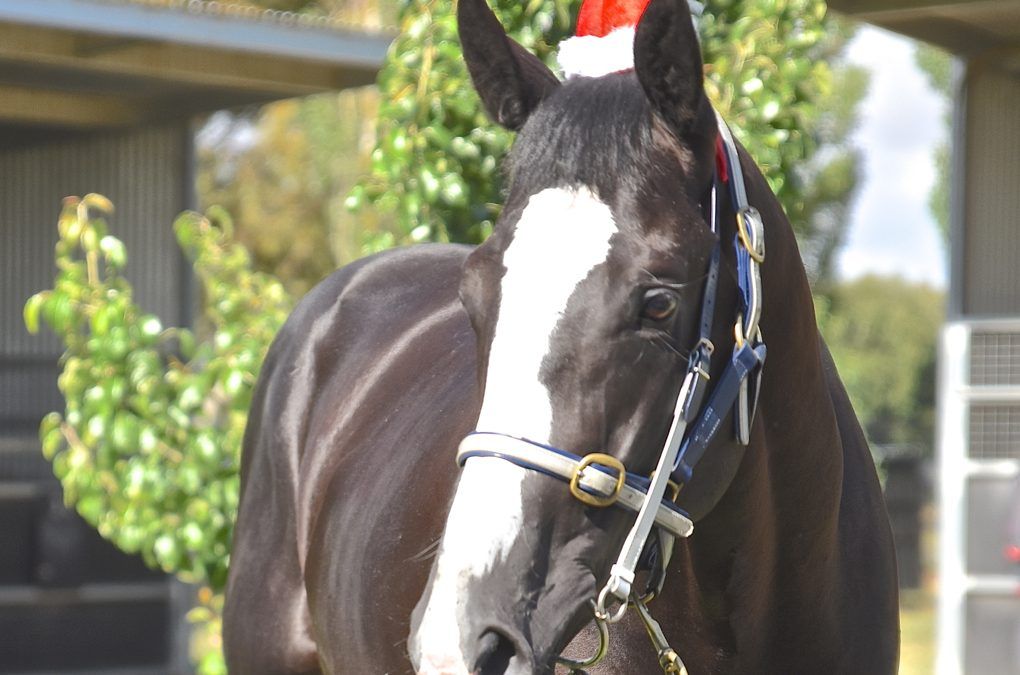 Adandiman dominated his rivals at Sandown on November 17, leading all the way over 1400m to register his second career victory. A homebred by Australian Thoroughbred Bloodstock by Dandino, Adandiman’s victory was extremely sweet being Dandino’s first city winner. Adandiman has many similar traits to his sire, a flashy jet-black gelding and carries the same ATB colours to victory.

Adandiman returned a gelding this preparation and was strong through the line at Bendigo first up over 1300m, with Freedman having a clear plan to step up to the 1400m trip second up with a hard-fit horse who could control the tempo. After trying to ride him quiet in an attempt at the Group 2 Autumn Classic as a 3yo, Freedman opted for a change of tactics this time in, explaining “he likes to build into his gallop, when he gets rolling he’s very hard to get past.” That certainly proved to be the case today. In a difficult Covid-crisis which we are thankfully coming to the end (so it seems) Freedman added post-race “all credit to the staff who are doing a great job at home.”

Adandiman was Tahlia Hope’s first winner for the stable after joining the team on loan as Freedman’s apprentice. Hope felt post-race “he keeps winning just off his ability alone, he has a lot to learn and is going to be a nice horse in the future.” No doubt there is an exciting future for the lightly raced 4yo.

Adandiman is owned by Australian Thoroughbred Bloodstock who are fantastic supporters of the stable. Congratulations to the team at ATB and all connections of Adandiman.